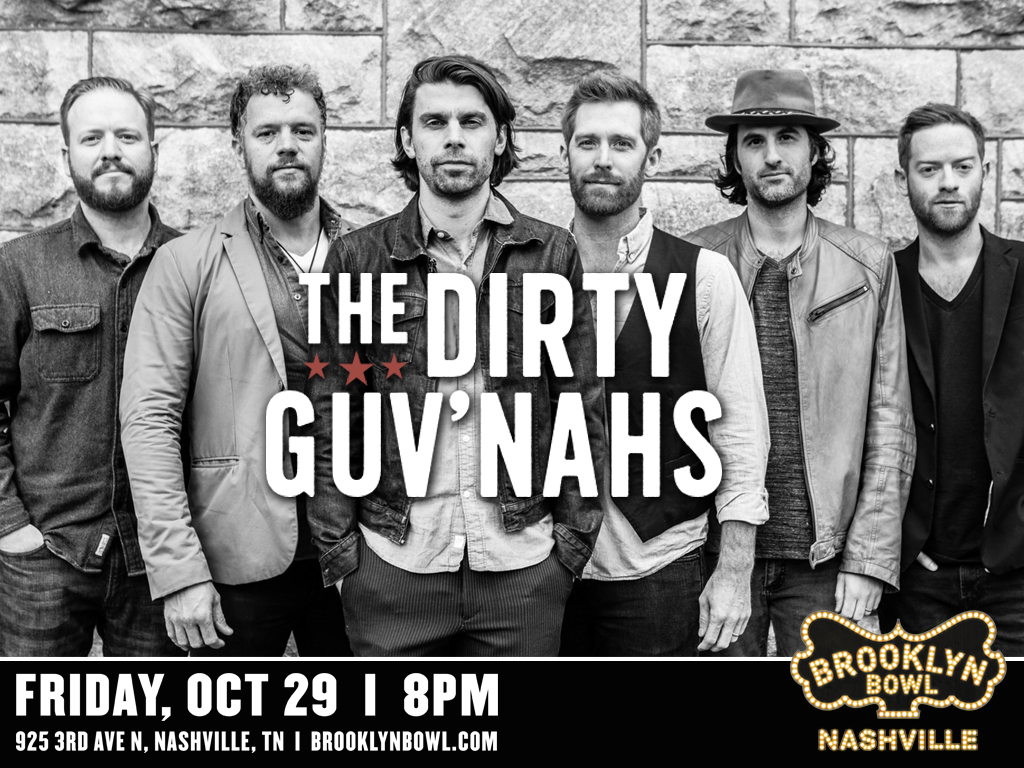 The Guvs are back! It's been 7 years since they last played Nashville and this show is sure to sell out quickly. Their new album, REVIVAL, will be released Summer 2021 and they can't wait to see all the good Nashville people again.

Following three European tours, four full-length albums, and a tour schedule packed with more festivals and venues than ever before, The Vegabonds are forging into their second decade spreading the gospel of pure New South Rock.

The quintet joins LA-based Blue Elan Records with the first album deal of their career. The new record, “V”, symbolizing their fifth release, will debut worldwide in January. Produced by Tom Tapley in Atlanta, The Vegabonds’ highly-anticipated release audibly illustrates their unconventional yet contagious self-titled genre of rock. With Americana, Country, and Rock influences, The Vegabonds’ sound is one that cannot be duplicated, manipulated, or pigeon-holed. After his work producing the band’s critically-acclaimed album “What We’re Made Of” and the “Long Haired Country Boy” single, Tapley’s execution of albums for Blackberry Smoke to Sugarland, Tyler Farr to Mastodon, highlights the best of The Vegabonds’ unique musicianship, vocals, lyrics and sound. 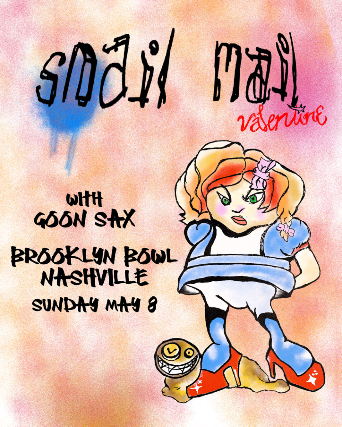