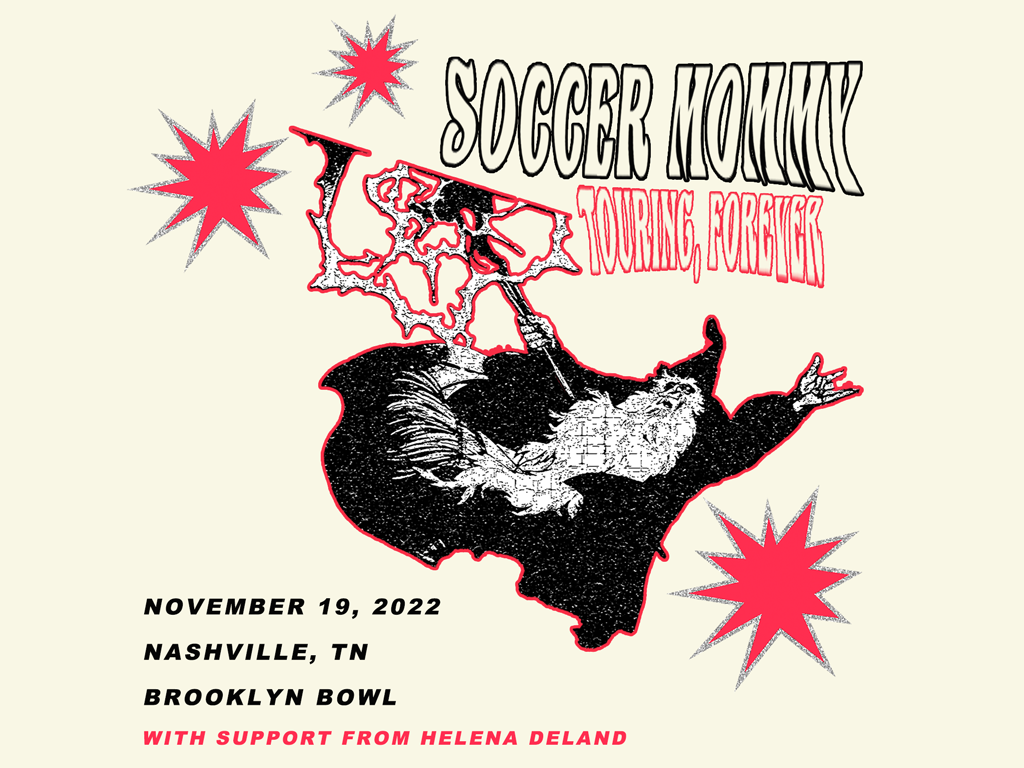 Venue Information:
Brooklyn Bowl Nashville
925 3rd Avenue North
Nashville, Tennessee 37201
By visiting our establishment, you voluntarily assume all risks related to the exposure to or spreading of COVID-19.

Sometimes, Forever, the immersive and compulsively replayable new Soccer Mommy full-length, cements Sophie Allison’s status as one of the most gifted songwriters making rock music right now. Packed with clever nods to synth-filled subgenres like new wave and goth, the album finds Sophie broadening the borders of her aesthetic without abandoning the unsparing lyricism and addictive melodies that make Soccer Mommy songs so easy to obsess over. Sometimes, Forever is the 24-year-old’s boldest and most aesthetically adventurous work, a mesmerizing collection that feels both informed by the past and explicitly of the moment. It’s a fresh peek into the mind of an artist who synthesizes everything — retro sounds, personal tumult, the relatable disorder of modern life — into original music that feels built to last a long time. Maybe even forever.

Sophie was only 20 when she put out Clean, her arresting studio debut, which became one of the most beloved coming-of-age albums of the 2010s. Its bigger-sounding followup, color theory, brought more acclaim and continued to win her fans far outside of the lo-fi bedroom pop scene she cut her teeth playing in. But with all the highs came inevitable lows. Navigating young adulthood is often spiritually draining, to say nothing of the artless administrative chaos associated with being a popular full-time musician. And yet she never stops writing, consistently transforming bouts of instability into emotionally generous music. The latest culmination of that process is Sometimes, Forever, which sees Sophie once again tapping into the turn-of-the-millenium sensibilities she’s known for. This time, though, she advances her self-made sonic world beyond the present and into the future with experimental-minded production, an expanded moodboard of vintage touchstones, and some of her most sophisticated songwriting to date.

To support her vision, Sophie enlisted producer Daniel Lopatin, a.k.a Oneohtrix Point Never, whose recent behind-the-boards credits include the Uncut Gems movie score and The Weeknd’s chart-topping Dawn FM. While the pairing might seem unexpected, active listening reveals a kindred creativity; both artists are interested in utilizing memory-triggering sounds and melodies to make invigorating music that transcends its influences. On Sometimes, Forever, Lopatin employs his boundless synth vocabulary and knack for meticulous arrangements to complement Sophie’s well-crafted compositions. The result is an epic-feeling mix of raw-edged live takes and studio wizardry.

Nowhere is Sophie’s exploration more spellbinding than “Unholy Affliction,” a first-half highlight with a paranoid post-rock rhythm and cursed-sounding synths. “I don’t want the money / That fake kind of happy,” she sings with dead-eyed disaffection. In addition to showcasing Sophie’s appreciation for textures that are at once pretty and unsettling, “Unholy Affliction” foregrounds one of Sometimes, Forever’s more compelling narrative tensions: the push and pull between Sophie’s desire to make meaningful art and her skepticism about the mechanics of careerism. “I hate so many parts of the music industry, but I also want success,” Sophie says. “And not just success — perfection. I want to make things that are flawless, that perfectly encapsulate what I'm thinking and feeling. It’s an unachievable goal that keeps you constantly chasing it.”

Sometimes, Forever fixates on those sorts of contradictory forces: desire and apathy, ecstasy and misery, good and evil, self-control and wildness. Straight-up love songs — like the ultra-catchy “Shotgun,” which likens romance to a chemical high without the gnarly comedown — rub up against much gloomier fare, like the Sylvia Plath-referencing “Darkness Forever,” a sludge-rock fever dream from the album’s midsection. The weightless “newdemo” spins delicately layered harmonies and mystical synths into an end-of-the-world reverie; the impending apocalypse has never sounded so jaw-droppingly beautiful. “I didn't want to make something super depressing without any sense of magic,” Sophie explains.

The title Sometimes, Forever refers to the idea that both good and bad feelings are cyclical. “Sorrow and emptiness will pass, but they will always come back around — as will joy,” Sophie says. “At some point you’re forced to say, I'll just have to take both.” She articulates this sentiment on the gut-punch opening of “Still,” her clear voice imbued with a heartbreaking blend of wisdom and hurt: “I don’t know how to feel things small / It’s a tidal wave or nothing at all.” Sophie understands that Sometimes, Forever is lyrically dark, with macabre imagery haunting even its most upbeat passages. But because she’s in a better place than when she wrote the songs, she has no trouble luxuriating in the moments of uncomplicated bliss that coexist alongside the bleakness.

One of those moments comes on the record’s penultimate track, “Feel It All The Time,” a song-length metaphor about a resilient old truck. “I wanna drive out where the sun shines / drown out the noise and the way I feel,” goes the hook, a heart-bursting blur of shoegaze-y Americana. By song’s end the narrator returns to a state of world-weariness, resigned to the fact that she probably can’t outrun her demons forever. But for a few flickering moments — Sophie’s voice freewheeling over warm guitar ripples, the sun-drenched sound of a generational talent at the height of her powers — it feels like maybe she could keep on driving, faster and faster until all of that existential darkness is behind her, just a cloud of red dust in a dirty rearview mirror.

There’s no discernible pattern to Helena Deland’s latest release. On the third and fourth volumes of From The Series of Songs “Altogether Unaccompanied” the Montréal-based artist has amassed a collection of memories in song form, more like a box of old photos or unsent letters than a traditional EP.

“The songs are to be considered as their own little things,” she says about her unconventional release structure. “They are part of something larger, yes, but they live on their own.” As a listener, however, there is an undeniable cohesion to Vol. III and IV, and to the previous iterations of the project: each song is nostalgic, intimate, and indelible.

References abound, but the sound is all her own. Musical and literary influences weave through with ease, underscored by her dynamic vocals and clever lyricism. Deland’s constant journaling has allowed her songwriting to mature organically.

“I’m learning to be really patient,” she says, “I can’t really force writing. When I’m ready to write a song the words and melody are usually there.” 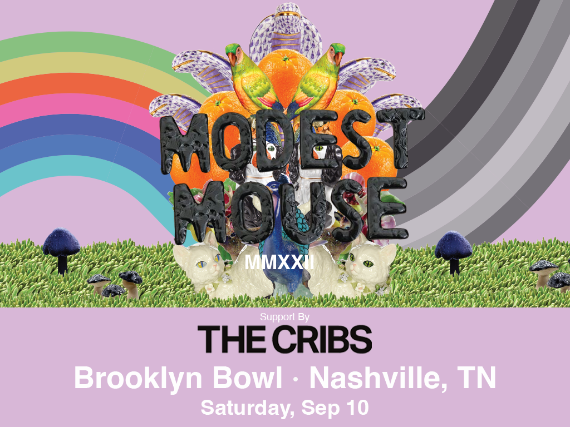 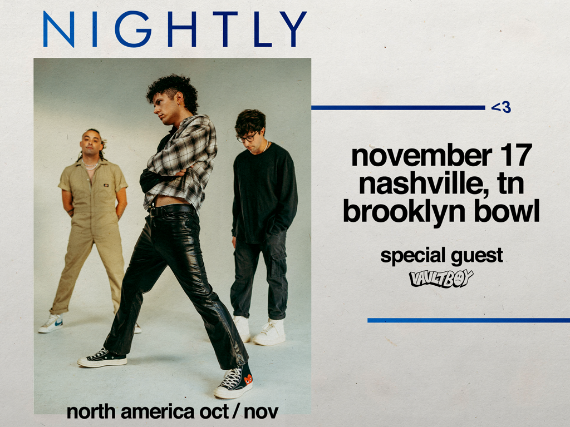