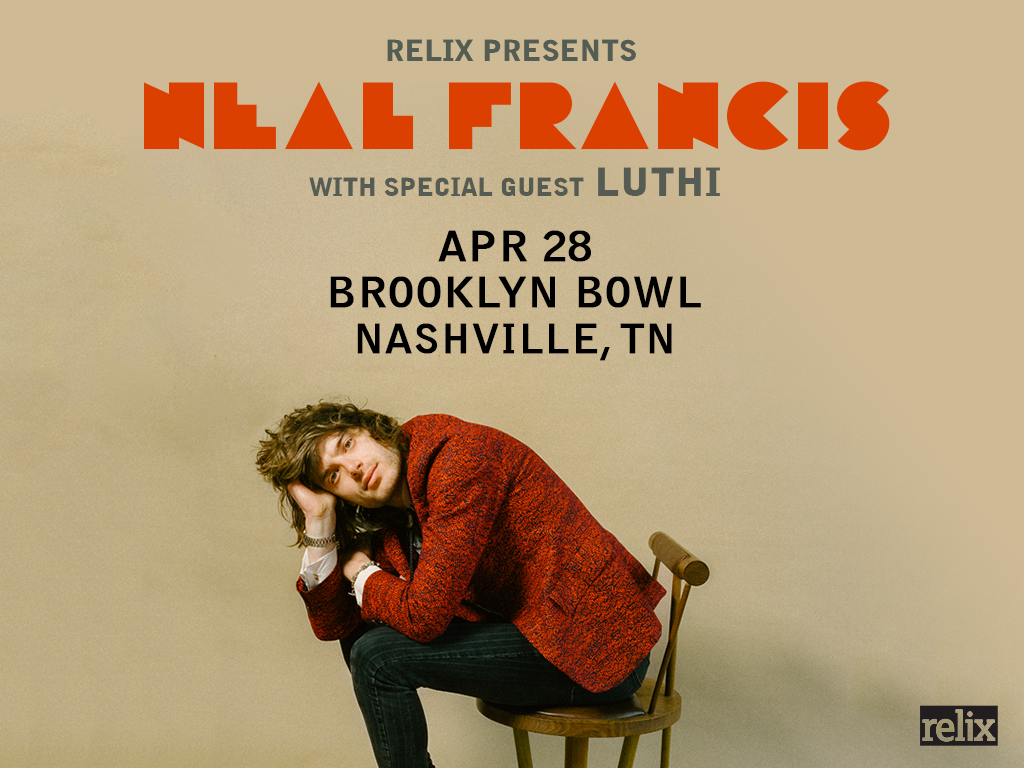 In order to prevent scalper activity there is a delivery delay on everyone's tickets. You will receive an email from Ticketweb 1 week prior to the show's start time and you can pull up the tickets off your phone and scan them at the door. 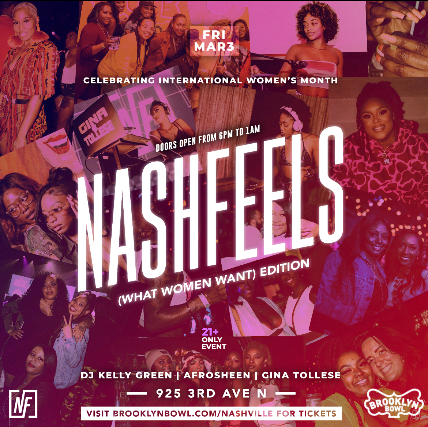 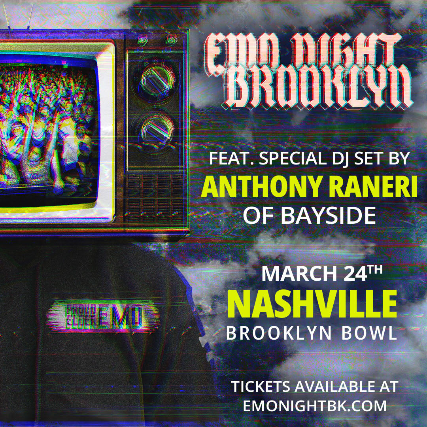 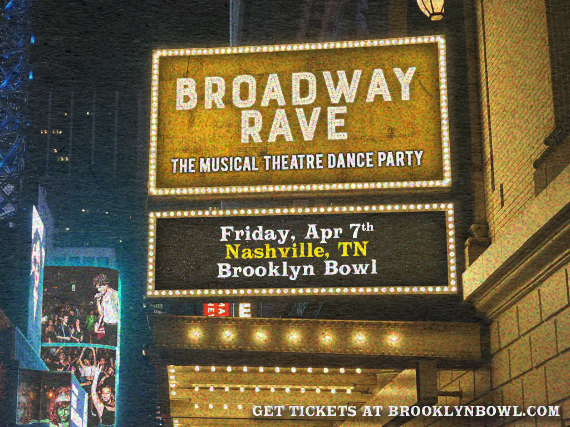 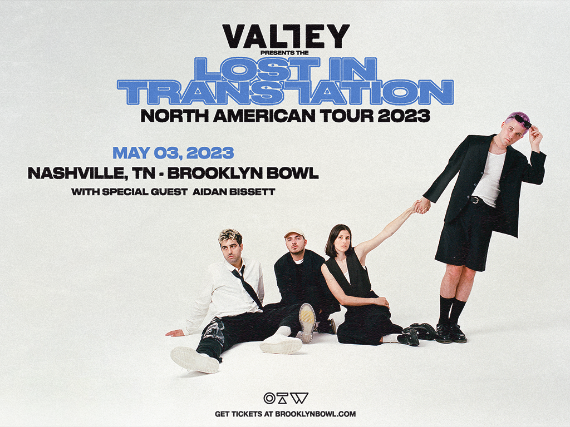 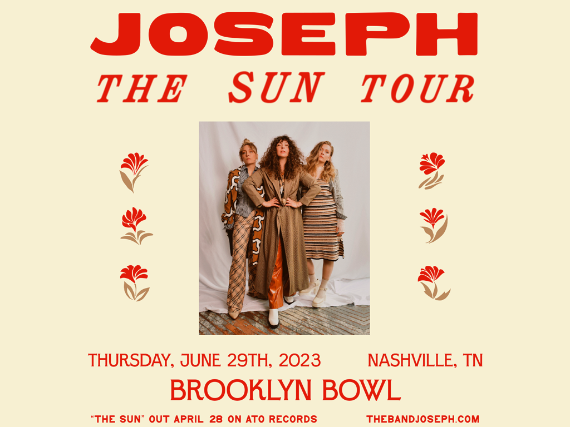