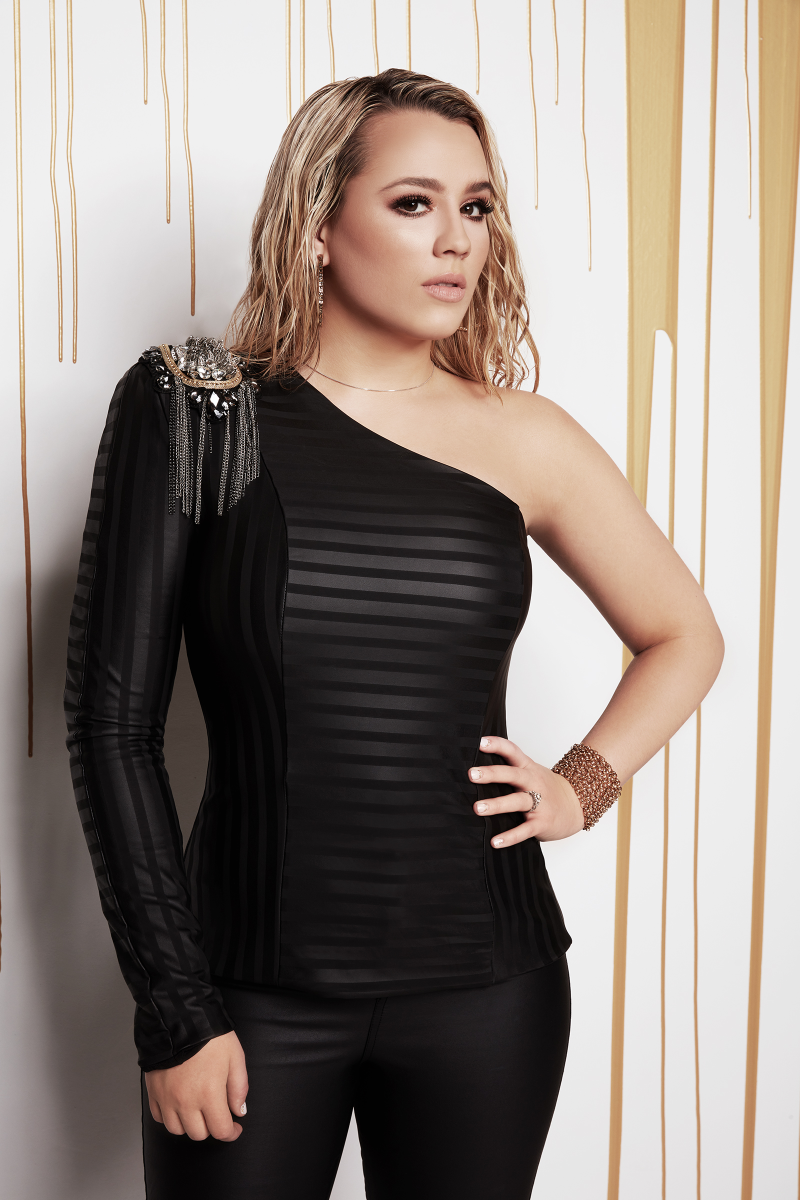 Warner Music Nashville’s Gabby Barrett is setting the trend. Recently crowned the ACM New Female Artist of the Year, Barrett scored previous CMA, CMT and American Music Awards nods, was named Billboard’s Top New Country Artist of 2020, an Amazon Music Breakthrough artist, included in Variety’s 2020 Young Hollywood Impact Report, and one of Forbes’ 30 Under 30 in Music, proving why she’s “the face of Gen-Z Country” (HITS). Her meteoric 5X PLATINUM debut “I Hope” was the most-streamed Country song of 2020, highlighted as one of the Best Songs of the year by the Associated Press and Billboard, and winning CMT’s 2020 Breakthrough Video of the Year award, simultaneously cracking the Top 3 on Billboard's all genre Hot 100 chart. Reigning atop the Billboard Hot Country Songs chart for a record-breaking 27 weeks, “I Hope” was also the first debut single by a solo female artist to top the Country radio charts since 2017 and made her the youngest artist with a #1 debut at Country radio in over two decades. Adding to over 1 BILLION+ global streams, her top-streaming LP GOLDMINE includes the 4-week Hot AC #1 crossover version of “I Hope” feat. Charlie Puth – which earned the iHeartRadio Titanium Award for reaching over 1 BILLION radio spins and was named one of Rolling Stone's best Pop and Country collaborations of 2020 - alongside her PLATINUM three-week #1 single, “The Good Ones.” 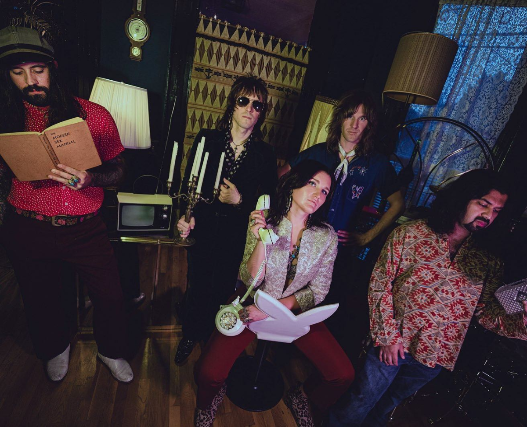 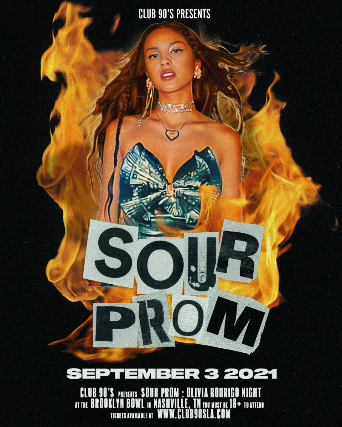 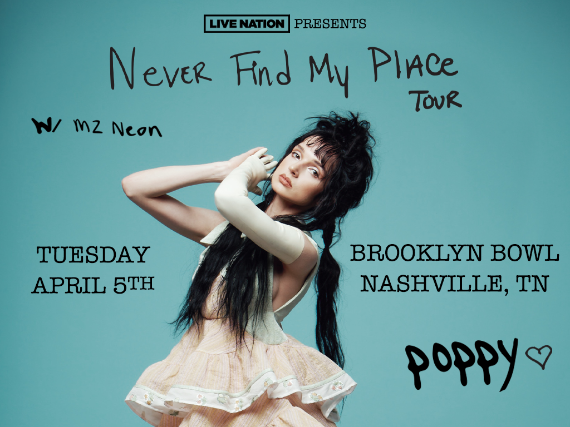 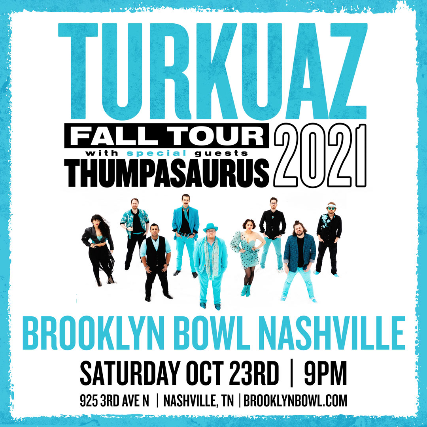 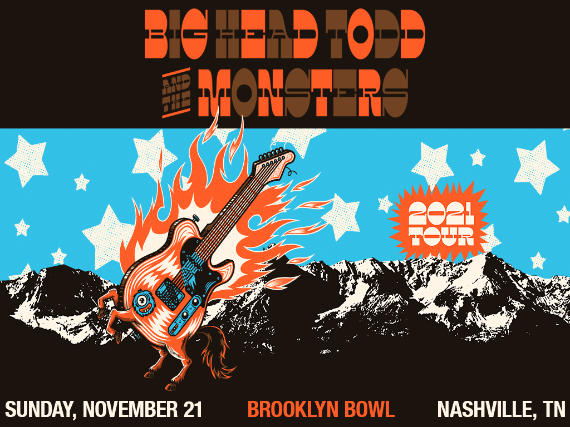 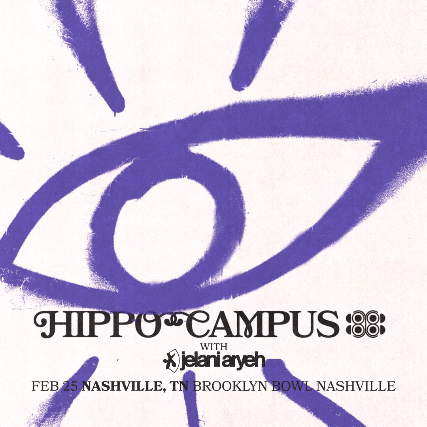