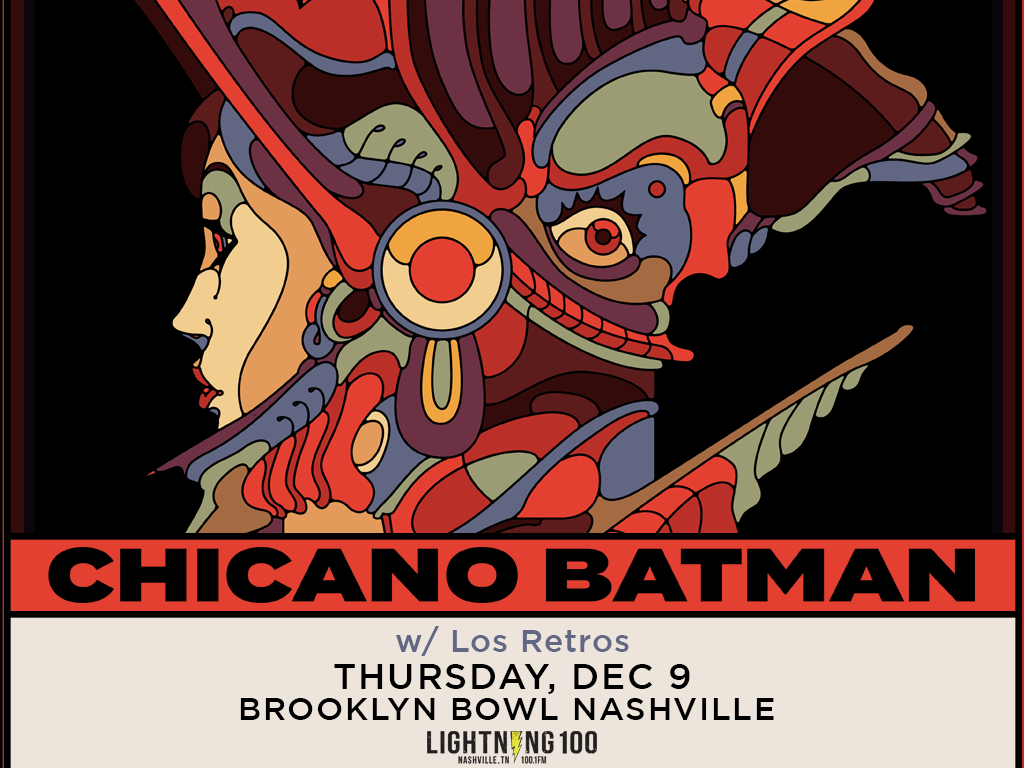 Venue Information:
Brooklyn Bowl Nashville
925 3rd Avenue North
Nashville, Tennessee 37201
Previously purchased tickets will be honored for this event. If you have questions, please reach out to our team at [email protected]

"Chicano Batman’s look has done as much to set them apart as their sound or their name. Since the beginning, they’ve performed in matching suits and ruffled shirts; Bardo explains, “We’re making a particular reference that some people understand—Los Ángeles Negros, Los Pasteles Verdes. In the ’70s, it was a big thing where all these cats were playing romantic ballads, but they were funky as hell.”

That sharp funk groove shows up throughout Freedom Is Free, but especially on the title song. Bardo’s uplifting lyrics, delivered in his uniquely dreamy/romantic style, are bolstered by the backing vocals of New York’s all-female Mariachi Flor de Toloache.

Freedom Is Free reflects Chicano Batman’s decision to foreground the soul and R&B elements of their sound. To achieve their ambitious sonic goals, the quartet worked with producer Leon Michels (El Michels Affair, The Arcs) in his Diamond Mine Recording studio in Long Island City, NY. Michels, a veteran in the New York soul revival scene, has performed in Sharon Jones & the Dap Kings, The Black Keys and The Menahan Street Band. In addition to tracking the album to analog tape, Michels contributed keyboards and his trademark horn arrangements (he’s been sampled by Jay-Z and Ghostface Killah). The partnership between Michels and Chicano Batman truly captures the band’s live energy and brings their aesthetic goals to life.

Outside the studio, Chicano Batman have built a stellar reputation through heavy touring across the country.  They’ve played major festivals like Coachella, Bonnaroo, Outside Lands, and opened for Jack White, Alabama Shakes, and Portugal. The Man.  The past two years have demonstrated a breakout year, selling out just about every show across the US as a headliner in support of their most recent record." 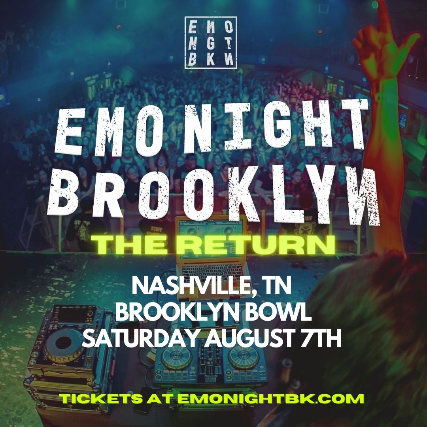 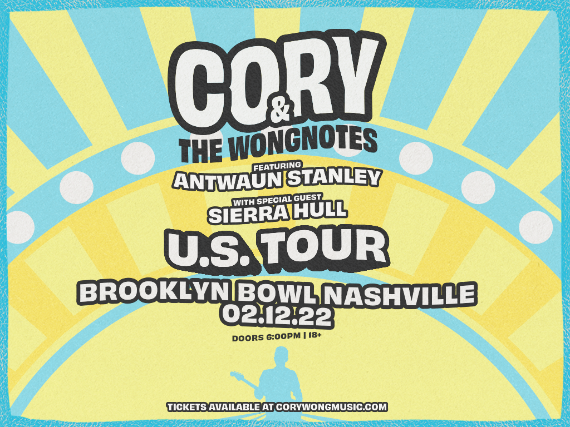 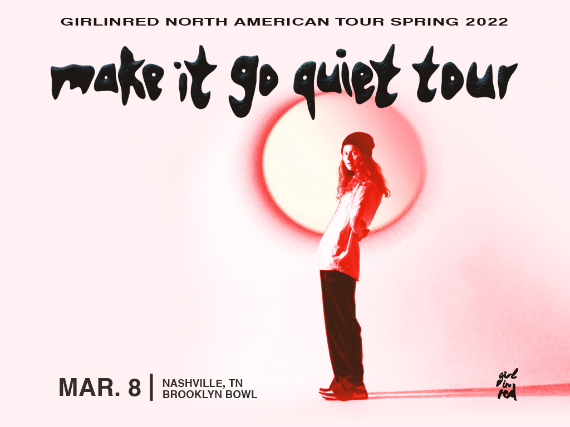