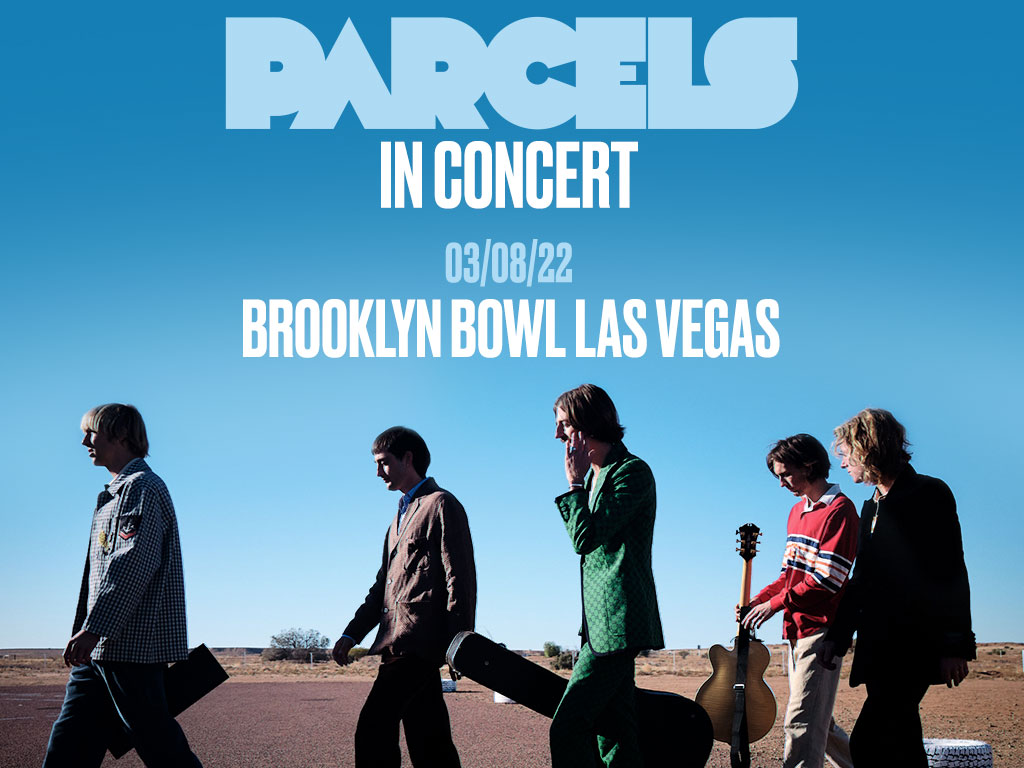 Please note this show is requiring all fans to provide proof of a negative COVID-19 test within 72 hours of the event OR full vaccination for entry.

All fans must have received a negative COVID-19 diagnostic test within 72-hours before entry to the facility and provide printed proof of a negative result prior to entering the venue. Or, be fully vaccinated against COVID-19 (at least two weeks after final dose) and provide proof of vaccination.

At home tests will not be accepted for entry.

Parcels are on a lifelong journey through the endless realm of popular music. The Australian quintet have literally grown up together while developing their unique and expressively melodic musical language, which continues to elevate their sound and career to new heights. With their forthcoming sophomore effort underway, Parcels are set to chart new territory for themselves and their listeners, cementing the band as true aesthetes channeling their influences and lived experiences into music that’s wholly transportative.
Parcels’ five members-keyboardist Louie Swain, keyboardist/guitarist Patrick Hetherington, bassist Noah Hill, drummer Anatole "Toto" Serret, and guitarist Jules Crommelin-all grew up in the Australian town of Byron Bay before properly forming as Parcels during their final year of high school: “We were producing and writing music by ourselves, and we found something in that process that felt new and exciting,” Hetherington explains.
After relocating to Berlin, Parcels released their alluring debut EP Clockscared in 2015, which featured the spellbinding slow-burn of its title track. The EP led to signing with the attention of legendary French label Kitsuné in 2016, who released an excellent series of singles from the band in 2016 and 2017, including the gorgeous and moonlit “Gamesofluck.”
In 2016, Parcels also played their first gig at Paris venue Les Bains, where Daft Punk’s Thomas Bangalter and Guy-Manuel de Homem-Christo happened to be in the audience. The two groups struck up an artistic kinship, and Parcels spent considerable studio time with Daft Punk to craft the elegant, airy 2017 single “Overnight,” which followed the Kitsuné-produced EP Hideoutand would be performed on Conan later that year for Parcels’ U.S. television debut.
Parcels’ proper debut LP was released in 2018, launching the group to new levels of critical and commercial visibility. A lush, exquisitely produced trip through the many intersections between pop and dance music, Parcels showcases just how tight and inventive the group’s songwriting had become, with snapping rhythms and tricky basslines accompanying the group’s feathery, flesh-and-blood vocals.
With over 300 million streams on Spotify, appearances at festivals like Glastonbury and Coachella, and sold-out headline shows across the world, Parcels have already found great success on their winning approach to dance and pop music. And as the group currently puts the finishing touches on their ambitious second album, Parcels are focusing on what it means to be in tune with the world around us, as well as ourselves means being in tune with ourselves—a reflection of the creative process that brought them to this point.
‘We came into this album process with an intention of growth, as individuals and as a band,” Crommelin states while talking about the band’s creative aims as they prepare for this next chapter in their career. “We saw it as a place to really deepen our understanding of ourselves and the environment around us, and to try and make space for each other to be truly vulnerable. We really look after each other and want the best for each other.” That sense of vulnerability is key to what’s coming next from Parcels, and listeners will surely feel it deeply as well 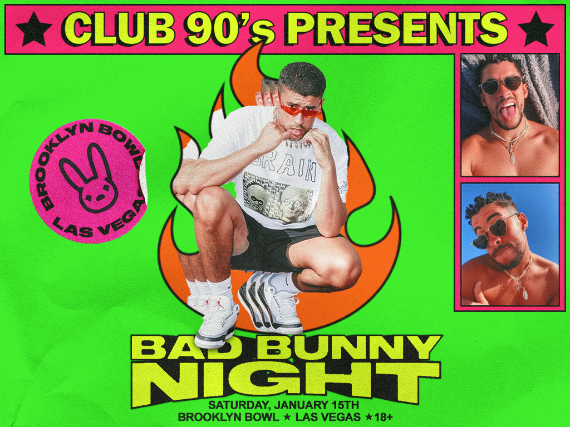