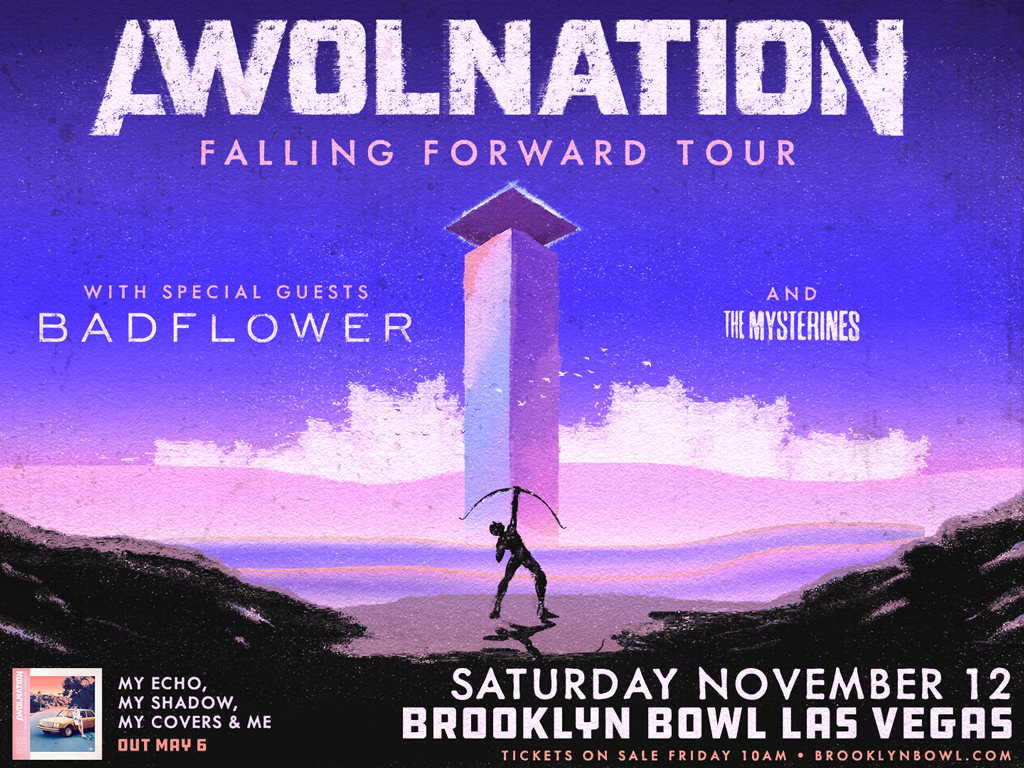 Since its formation by multi-talented musician and songwriter Aaron Bruno in 2010, AWOLNATION has redefined alternative music. With multiple radio hits at the alternative format, including 8 Top Fives and 2 Number Ones, the act has inarguably already made a permanent mark, not just in their genre, but across modern music. Most notably, the chart-topping, record-breaking, diamond-certified track “Sail” created a reference soundscape for a myriad of hits in the last decade. That song launched a career that already spans four albums. Megalithic Symphony, the platinum debut LP that also produced the gold certified “Not Your Fault” and two other Top 10 US singles. Sophomore album Run arrived in 2015, and the follow-up, Here Come The Runts, came in 2018. Then entering a creative partnership with current label Better Noise music, the band’s fourth full-length album, ANGEL MINERS & THE LIGHTNING RIDERS, featuring the hit single “The Best,” was released on April 24, 2020, and features collaborations with Rivers Cuomo of Weezer and Alex Ebert of Edward Sharpe & the Magnetic Zeros. In their positive review of the project, AllMusic calls it, “an energetic, fun, and compulsively listenable set that distills the best of what AWOLNATION can do: making pop-savvy, dance-friendly, alternative rock anthems that are not bound to traditional genre conventions.”

That boundary breaking of genres continued in Bruno’s creative calling, even more so as the world shut down in 2020. While quarantining, Bruno had the idea to celebrate music unapologetically with a team of talented friends - new and old. The result is the new album My Echo, My Shadow, My Covers and Me, a collection of unexpected yet passionately crafted covers and collaborations. Launched with the first single in January 2022, a powerful rendition of “Wind of Change,” featuring Portugal the Man and Brandon Boyd of Incubus, the album also features guest performances by Beck, Rise Against, Jewel, grouplove and many others. The homage paid to each song’s original artist is just as fun to dive into as the mutual respect heard in every note from both AWOLNATION and guests. 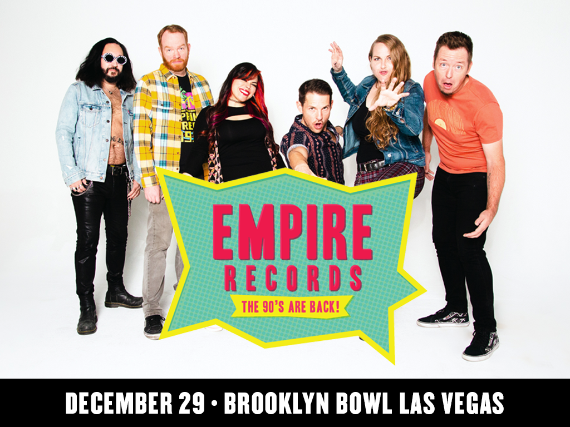 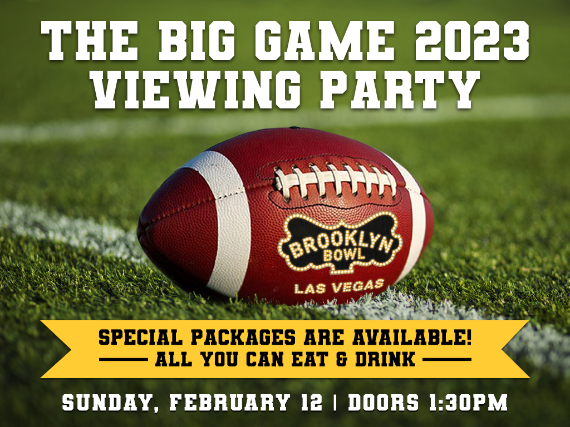 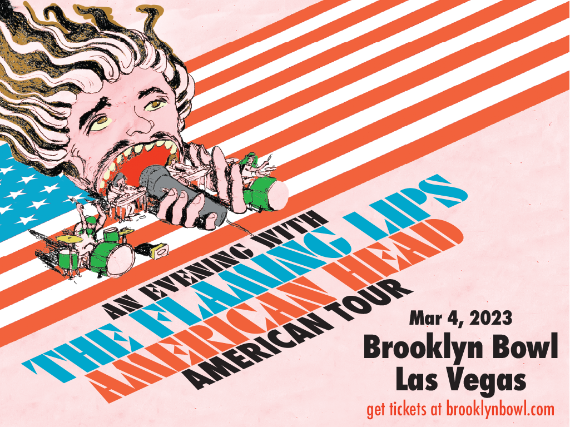 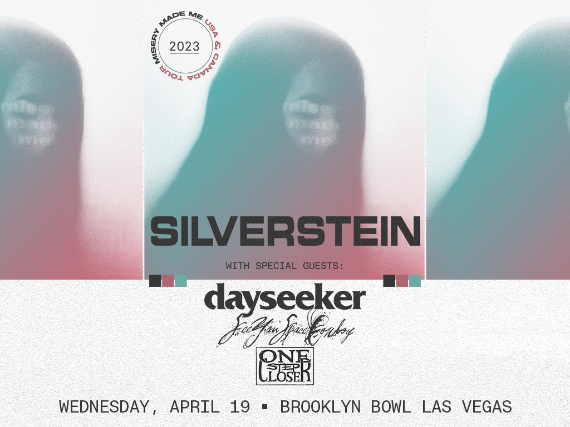 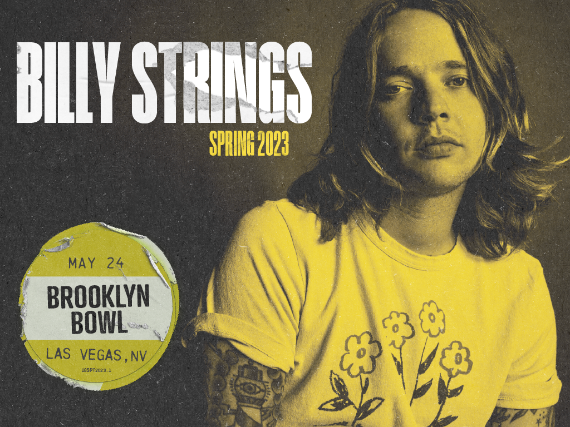