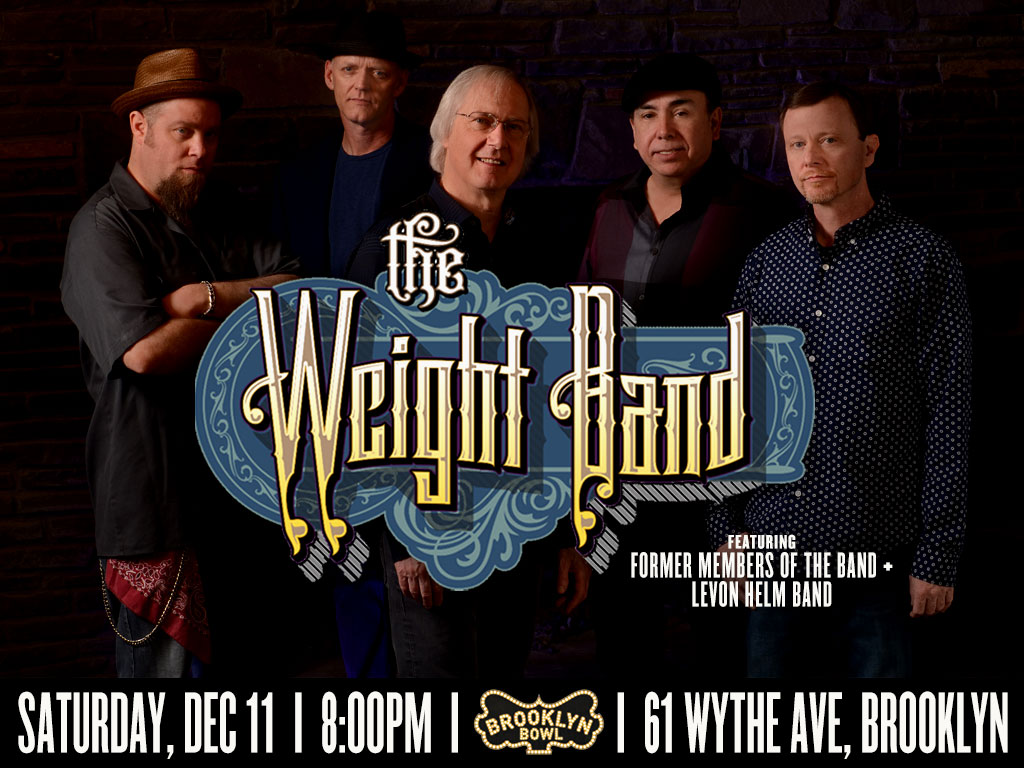 American Nomads is a roots rock band based in Brooklyn, New York. Inspired by artists like Bruce Springsteen and The Band, they dive deep into the heart of American music with blends of Country, Rock, and Blues to cultivate their own unique contemporary style. Receiving national radio play, they have charted #6 on Billboard AC charts, as well as passed the first round of Grammy nominations for their song, “A Revelation’s Gonna Come.” Constantly pushing forward, their newest singles, “Running On An Empty Heart,” and “My American Dream” are produced by Joe Vitale, a longtime drummer and contributor of Crosby, Stills & Nash, The Eagles, and Joe Walsh. 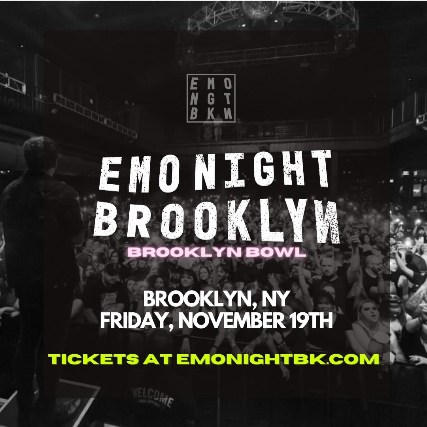 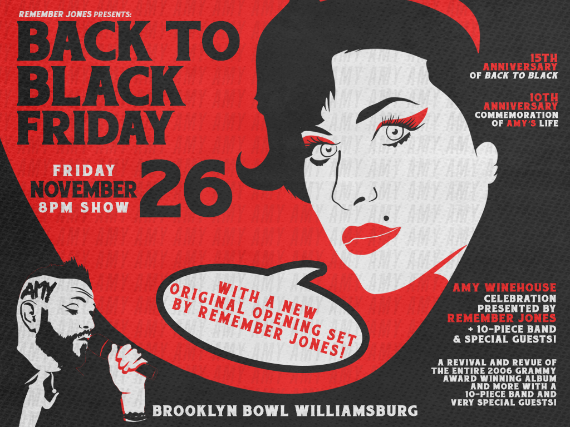 with a new original opening set by Remember Jones 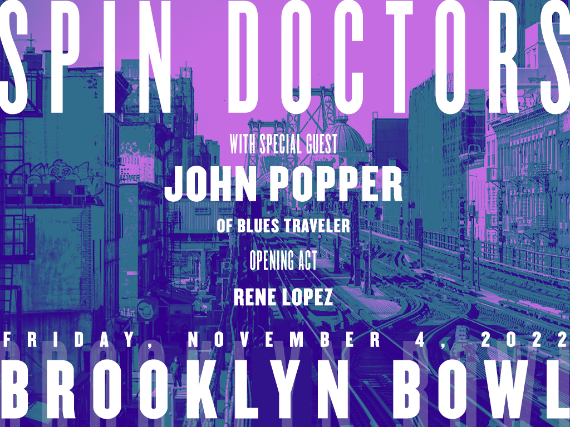 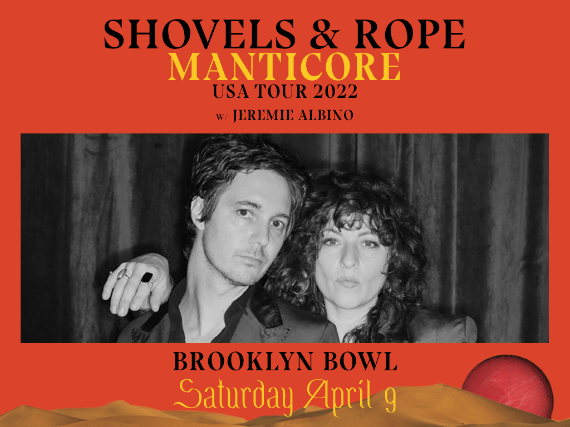