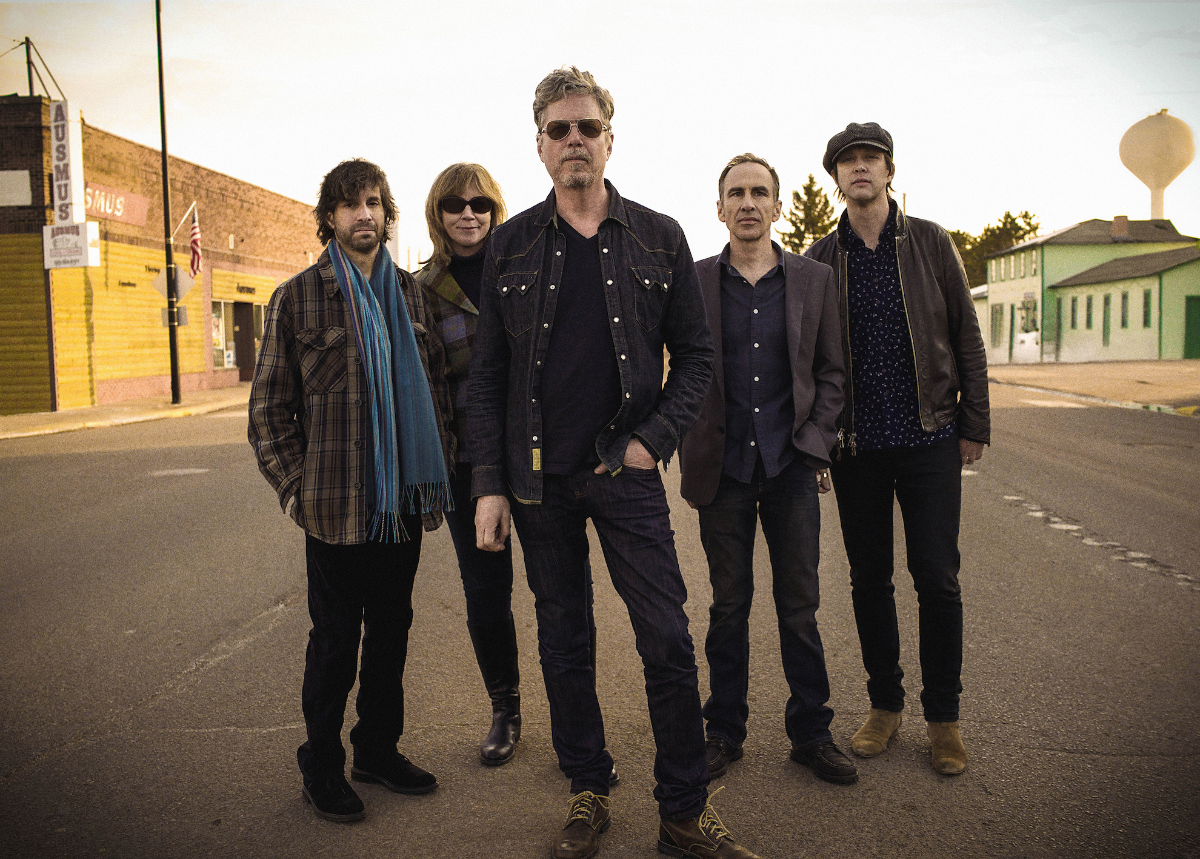 The Jayhawks and their rootsy sound were definitely swimming against the tide when they emerged from a crowded Minnesota music scene in 1985. Over the course of two decades, 9 albums, countless memorable live shows and enough personal drama to fill a couple of Behind the Music episodes, this beloved band soared to heights few ever achieve while winning the hearts and minds of numerous critics, fans and peers in the process. After releasing two Indie albums in the 80s The Jayhawks signed with American Recordings in 1991 and over the next decade released 5 challenging, at times groundbreaking, albums, toured the world to widespread acclaim and even survived the departure of founding member Mark Olson in 1995. After a hiatus in the mid 2000s, the “classic” 1994 lineup reunited for another new studio album in 2011 and 2 years of solid touring, reacquainting audiences old and new with the band's timeless musical vision. 2014 saw a late 90s version of the band led by Gary Louris hitting the road to support the reissues of the 3 Jayhawks albums released from 1997-2003. This lineup released the band's 9th studio album in 2016, recorded  in Portland, OR with producers Peter Buck and Tucker Martine. The band's new studio album, Back Roads And Abandoned Motels, was released in the summer of 2018, featuring Jayhawks versions of songs Gary Louris had previously written with other artists plus 2 new compositions.

The Mastersons (a duo consisting of Chris Masterson and Eleanor Whitmore) are releasing their third album Transient Lullaby in the spring of 2017. New West Records released their first two records to considerable critical acclaim, and Americana airplay in North America and abroad. Much like the title suggests they move around a lot and they are currently based in Los Angeles CA.

Chris and Eleanor are also integral members of Steve Earle’s band, The Dukes. They have opened hundreds of shows all over the world for Steve including North America, Europe, Australia and New Zealand. The Mastersons have also headlined tours in North America and UK/Europe. In addition to opening for Steve Earle over the last five years, The Mastersons have also supported Richard Thompson, Rhett Miller, Justin Currie, Matthew Sweet, Paul Thorn, Los Lobos and Alejandro Escovedo among many others. They have had slots at various festivals throughout the world including Hardly Strictly Bluegrass in San Francisco and Bluesfest in Byron, Bay Australia.

The band's third album Transient Lullaby was recorded at Arlyn Studios in Austin TX and was produced by Chris Masterson & George Reiff. The collection of songs is the duo’s most expansive work yet. The band will tour all through 2017 to support their latest endeavor.