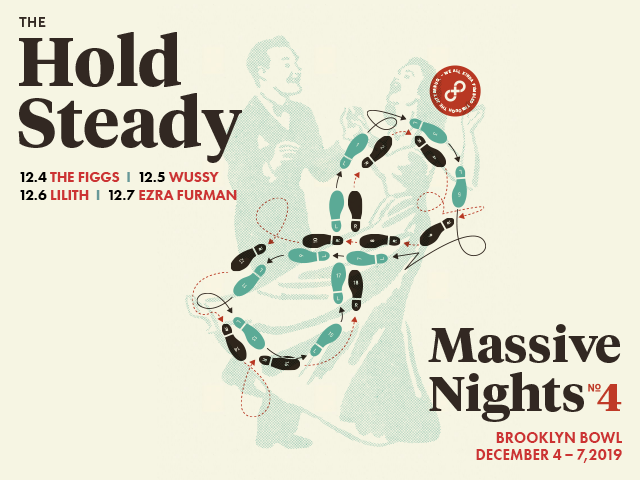 The Hold Steady & Brooklyn Bowl respectfully ask that you refrain from bringing in any non-paper confetti as it interferes with bowling lanes & kitchen.

Formed in 2003, The Hold Steady have released eight albums, numerous singles and have played over a thousand shows.

The Brooklyn-based band has performed in all 50 states in the USA and throughout Canada, Europe and Australia.  The Hold Steady’s music has appeared in movies, advertising and TV, including on Game Of Thrones and Billions. In addition, that band has written original material for the Seth Meyers cartoon The Awesomes and Meyers’ 2019 stand-up special Lobby Baby.

Released in early 2021, The Hold Steady’s most recent record Open Door Policy, achieved the band’s highest chart position of any album, debuting #6 on the Billboard Current Album Chart. Vulture gushed the record “expands their horizons,” and “gives the Hold Steady new heft and variety without undercutting the sharpness of the hooks or singer-guitarist Craig Finn’s heart-wrenching novelistic lyricism.”

2023 marks the 20th Anniversary of The Hold Steady and will see an expanded collection of music and activities to celebrate the milestone with their fans.  The band’s 9th album, The Price Of Progress, will be released March 31, 2023 on their own Positive Jams record label via Thirty Tigers.

On January 28, 2023 the band will play a special 20th Anniversary Show at the Williamsburg Music Hall, which stands at the site of former club North Six, where The Hold Steady played their debut show in January 2003.

A weekend of East Coast shows will follow, with dates in Baltimore, Washington D.C. and Philadelphia February 2-4/

In April, the band will visit Portland, OR for three shows April 27-29 before playing at the WFUV Highline Bash in NYC on May 12, followed by two shows in Boston May 13-14.

June 30-July 2 will see THS return to one of their biggest markets, Chicago, for two special shows at the new Salt Shed (June 30-July 1) with Mountain Goats and Dillinger Four, before closing out the weekend at The Empty Bottle July 2.

The band will finish the year with the annual four-night Massive Nights celebration at Brooklyn Bowl in Brooklyn, NY from November 29 through December 2. 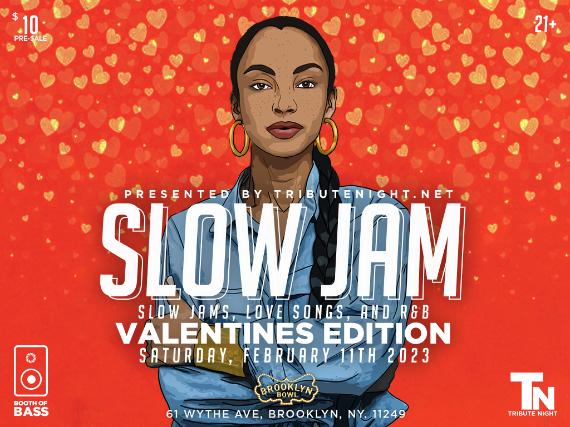 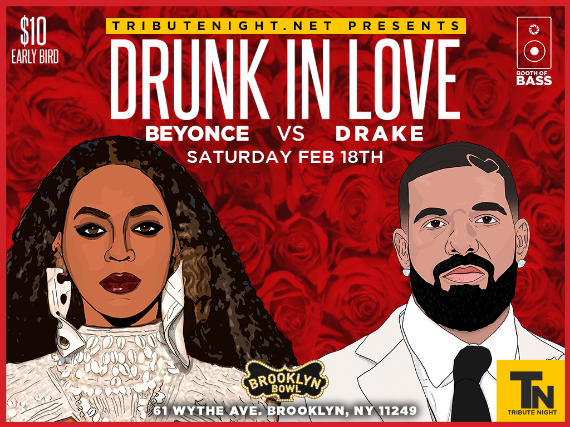 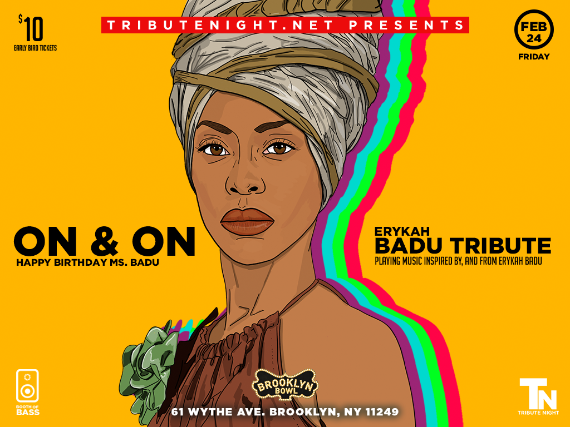 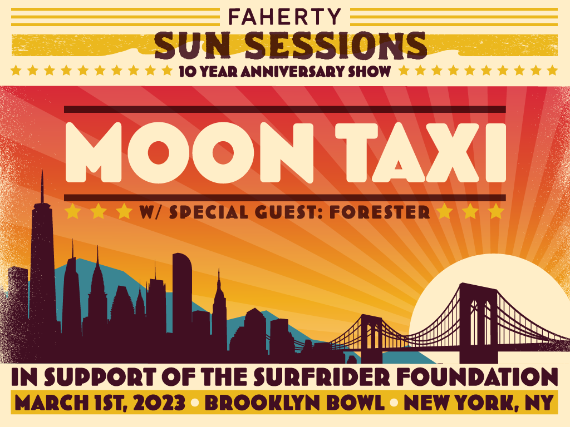 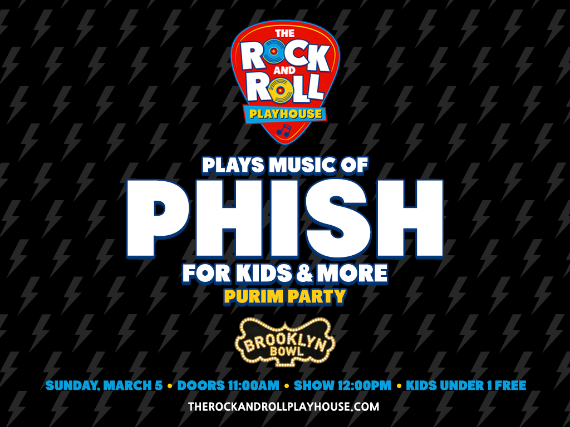 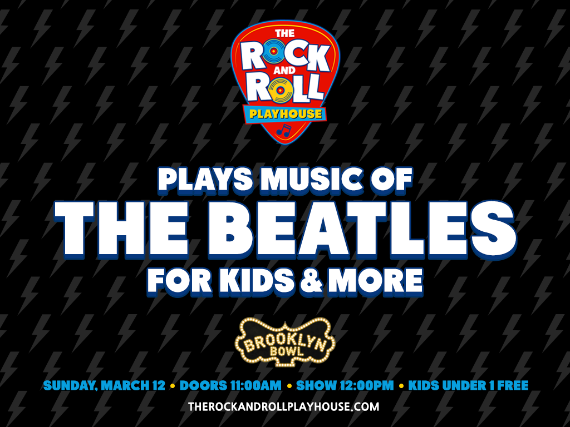 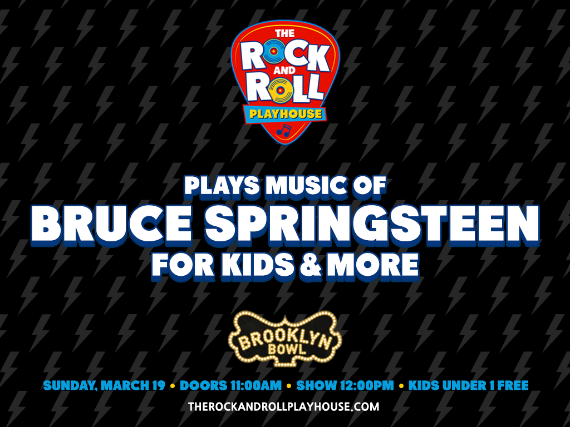 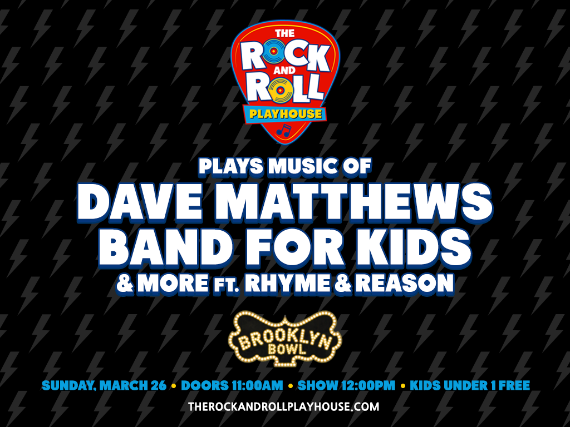 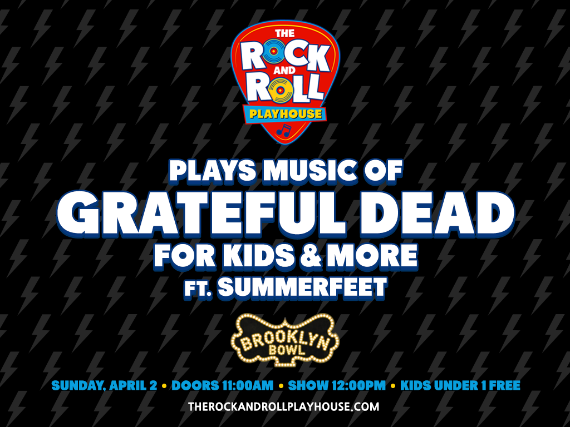 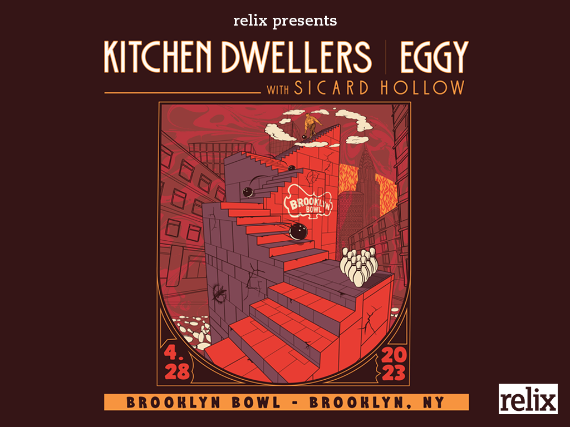 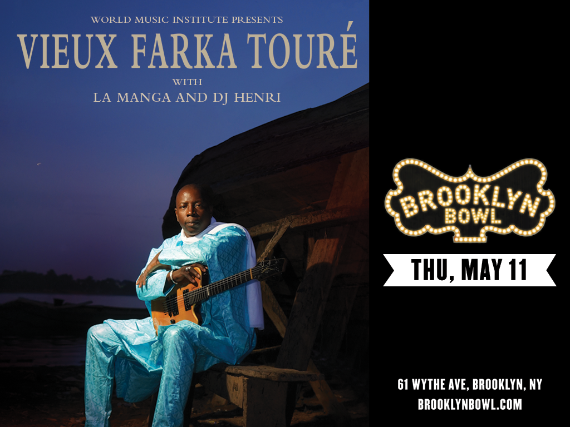