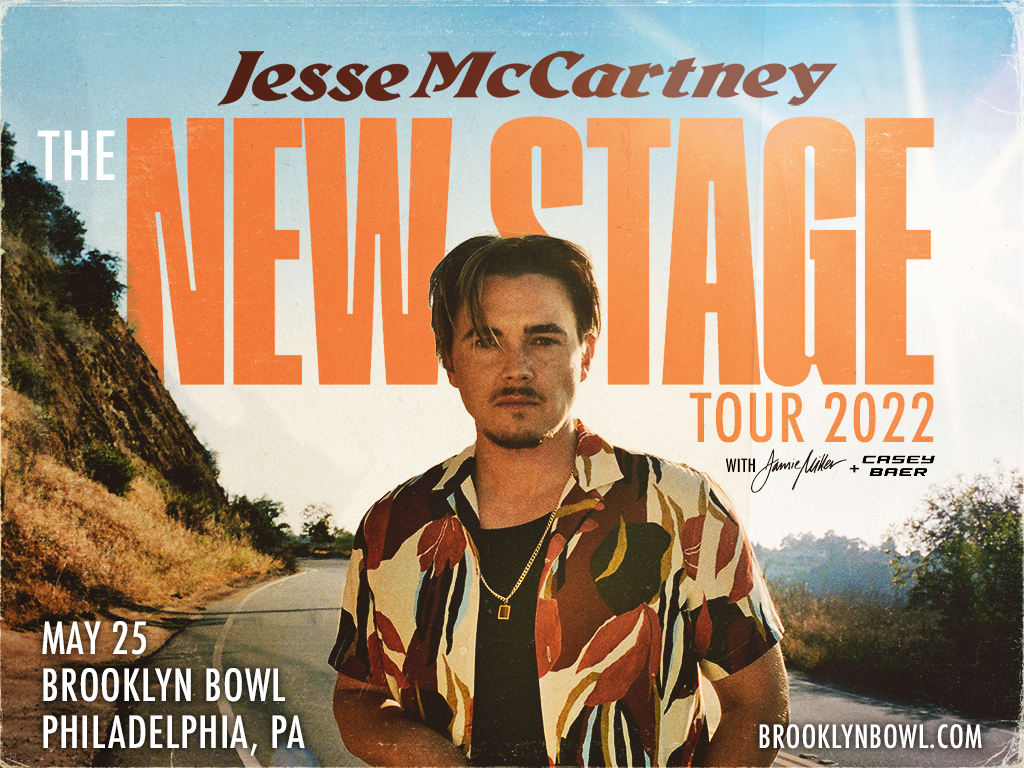 Full VIP package details can be found at https://jessemccartneyvip.wun.io/

Vaccines/Testing: You, and anyone accompanying you in your party, are required to provide ONE of the following:

Since the start of his career, New York-born and Los Angeles-based singer, songwriter, artist, and actor Jesse McCartney has built a catalog of instantly recognizable anthems and captivated audiences on the road and on-screen. His first three albums -- the Platinum Beautiful Soul [2004], Right Where You Want Me [2006], and Departure [2008] -- consecutively bowed in the Top 15 of the Billboard Top 200 with the singles "Beautiful Soul" minted Gold and "Leavin'" certified Platinum. Plus, he collaborated with T-Pain on the cross-genre banger "Body Language." Meanwhile, SPIN touted In Technicolor among its "Top 20 Pop Albums of 2014." Along the way, he performed in arenas alongside the likes of New Kids on the Block and Backstreet Boys in addition to packing global headline tours and hosting shows for both George W. Bush and Barack Obama. A sought-after songwriter, he notably wrote the 4x-Platinum GRAMMY® Award-nominated "Bleeding Love" for Leona Lewis. In 2018, the one-off single "Better With You" racked up nearly 30 million cumulative streams and paved the way for his fifth offering. Simultaneously, his acting credits grew to include everything from Chernobyl Diaries and Fear The Walking Dead to Alvin and the Chipmunks, and even voicing the character Roxas/Ventus in gamer favorite Kingdom Hearts. In 2020, Jesse was revealed as the runner-up and popular fan favorite Turtle in the third season finale of Fox's The Masked Singer. Now, he opens up more than ever on his fifth full-length album New Stage, due out later this year. His second single "Friends," an homage to the people who became chosen family, followed the release of "Yours" in 2020, an introspective look at the different roles he's played throughout his life. Then there's "Kiss The World Goodbye," the third release from the forthcoming album. Soft piano gives way to an impressive vocal performance. Handclaps build towards a heavenly hook inspired by his future wife. As he notes, it catalogs a "Bonnie and Clyde moment about me and my lady ready to take on anything and everything. At this point in my life everything feels like it's clicking into place. I'm looking forward to a whole new stage."

Soul translates everywhere. Whether in front of a computer microphone, in the driver's seat of a car, sitting up on a couch, presiding over a sold out venue, or in front of a television camera, Jamie Miller packs raw conviction into every performance. Often inches from tears, yet intensely confident, the Wales-born and Los Angeles-based singer, songwriter, and artist leaves everything on stage and on tape. Putting up nearly 20 million views across various platforms and earning praise of everyone from P!nk to Jennifer Hudson to Kelly Clarkson, he transfers this emotion into his upcoming debut on Atlantic Records in 2020.

"If you watch a video of me singing on Instagram by myself or see me in-person at a show, I always give it my all," he affirms. "Every time I sing, it's an opportunity to show people who I am, so I try to do 110%. I'm at peace knowing that."

Growing up in the working-class city of Cardiff, Jamie publicly shied away from his natural talent. Worried about what his rugby and football player friends might think, he downplayed his passion and ambition. At the same time, he harbored an obsession for gospel, R&B, and soul fostered by mom and dad. His parents introduced him to Motown classics and the catalogues of Donny Hathaway and Michael Jackson at home -- even though he often hid under the table in choir class, "so no one could see I was there from the outside," he admits. After high school, Jamie took a job in a call center as he quietly honed his voice and listened to Bruno Mars, Sam Smith, and more.

"I knew I wanted to do music forever," he goes on. "I never had a 'Plan B.' I come from a really small town. If you walk down the street, you'll know everybody. It's one of those places where you keep to yourself though. People have office jobs; they don't become singers. I kept it a secret, because I was afraid of what everyone might think."

Nevertheless, in 2017, at 18 years old, he mustered up the courage to leave home, temporarily move to London and appeared for the first time on broadcast TV in the UK, which led to an explosive online presence and viral displays of his incredible talent. Signing to Atlantic Records soon after, he relocated to Los Angeles and dove into writing and recording new music. A change of scenery, just the right amount of culture shock, and countless sessions shaped his signature soul-pop style.

"My sound crystallized when I moved to L.A.," he admits. "When I was living in the UK, I was in my comfort zone. I knew my surroundings. I never really experienced anything I was afraid of. When I got here, I was in the studio every day. I had to write about my feelings. I didn't know many people at the time, so I put everything into my music. I figured out what I wanted to do as an artist. I was such a shy and nervous kid. I'd put myself down. I didn't really feel like I deserved the opportunity because of where I came from. L.A. can be a tough place, but it made me realize dreams do come true. It feels like home now."

In the end, Jamie's truth shines anywhere and everywhere as much as his voice does.

"I want everyone to know my music comes from a real place," he leaves off. "It's my life. I aim to give them three minutes of happiness. I came from a town where there wasn't much opportunity, but I was willing to get out and move to the other side of the world. I've gotten strength from the journey. I hope to share it in the music." 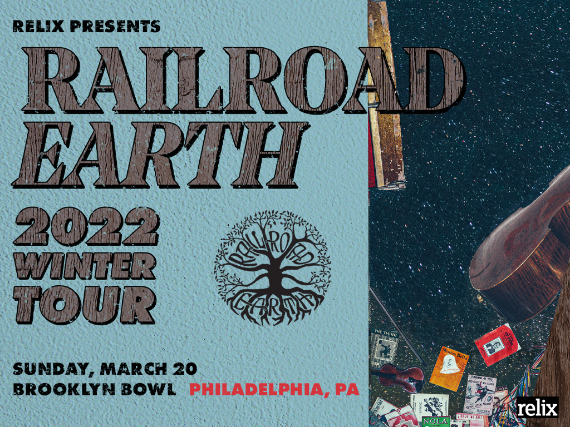