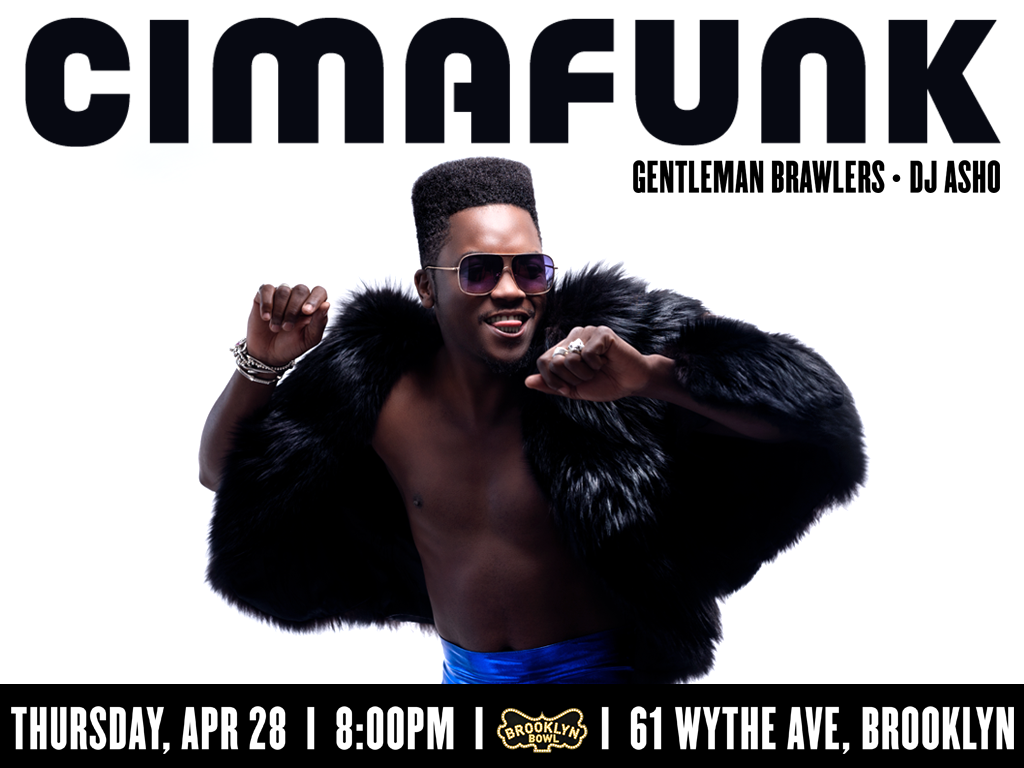 Cimafunk is by far the most exciting new face in the Latin music space. Singer, composer and producer, the young Cuban sensation offers a bold mix of funk with Cuban music and African rhythms, which is currently revolutionizing the island’s music scene.

Cimafunk is a cimarrón*, a free being defying classification, a pilgrim in search of new musical miscegenation and the reunion of black music. He believes in nothing but the power of the Groove and the cathartic communion of dancing bodies. A renaissance man, conscious of his roots and musical ancestry, Cimafunk’s music looks firmly into the future.

Gentleman Brawlers, a Brooklyn 6-Piece fronted by the creative duo Matt Walsh and Becca Fox, are psychedelic Afro-soul revivalists known for infusing throwback electronica and acid rock into their funk-based compositions. The ‘Brawlers deliver a live show with plenty of heat, crackling energy, and butt-shaking whomp. While working on the tracks for their next full-length LP (due January 2021), the ‘Brawlers have honed their live show on college campuses and the festival circuit.

Adventurous art-pop experimenters by trade, the band recently expanded their lineup and narrowed their focus to create a live music project dedicated to just one of the sonic ventures hinted on previous recordings—the Lagos-by-way-of-Brooklyn Afrobeat sound of their single My Theory—and began performing in NYC jazz & world music clubs as the Gentleman Brawlers Afrobeat Project.

The band has drawn acclaim in the New York and London music press. They were brought to the attention of the Internet when Veteran BBC music writer Tom Robinson tipped them as a band showing great promise, calling the ‘Brawlers “a virtuoso live band, grooving together like a beautifully engineered machine.”

Formed in 2011, the group consists of Becca Fox (vocals/keys), “Chatty Matty” Walsh (vocals/guitar), Jeremy Warren (drums), Trevor Brown (bass), Oskar Stenmark (trumpet), and Xavier Del Castillo (saxophone). Their first single I Ain’t No Brian Wilson (I Was Made For These Times) appeared on Occupy This Album, a musical tribute to the Occupy movement. The following year the band dropped an EP, We Were Made For These Times, on the band’s own Brooklyn Fields imprint. Since then, the band has been a stylish presence on the tour and festival circuit and will release their next full-length LP in January 2021. 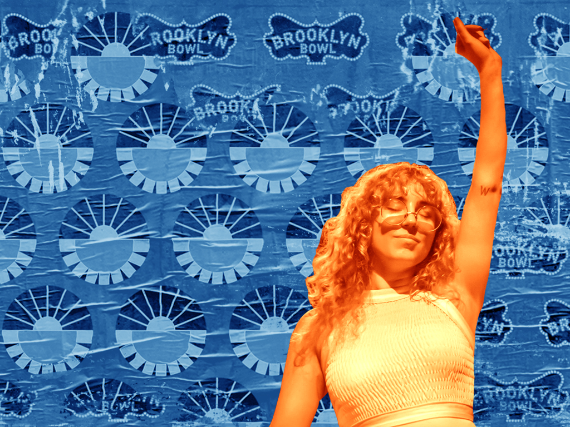 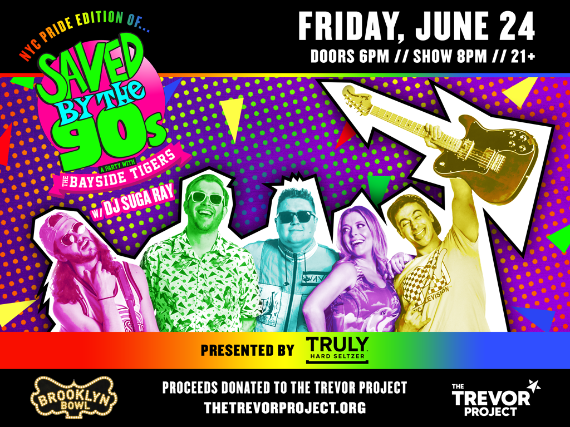 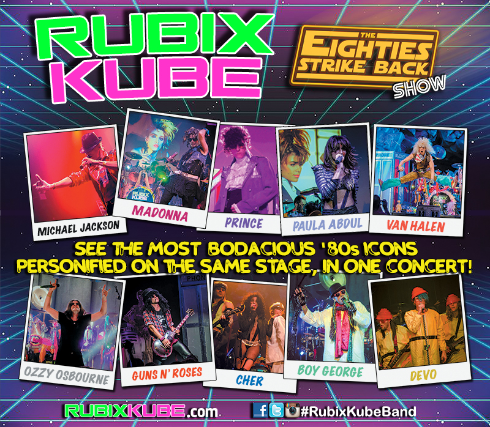 Rubix Kube: The Eighties Strike Back! 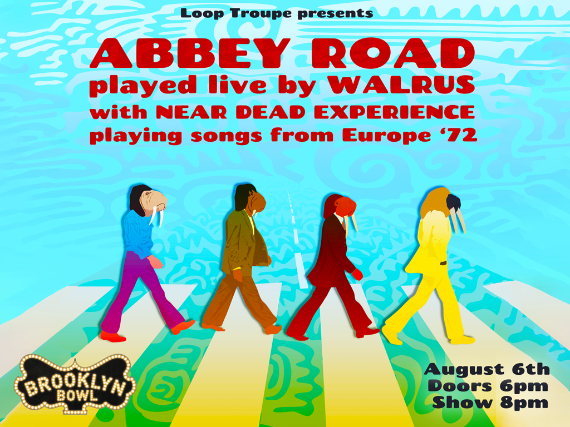