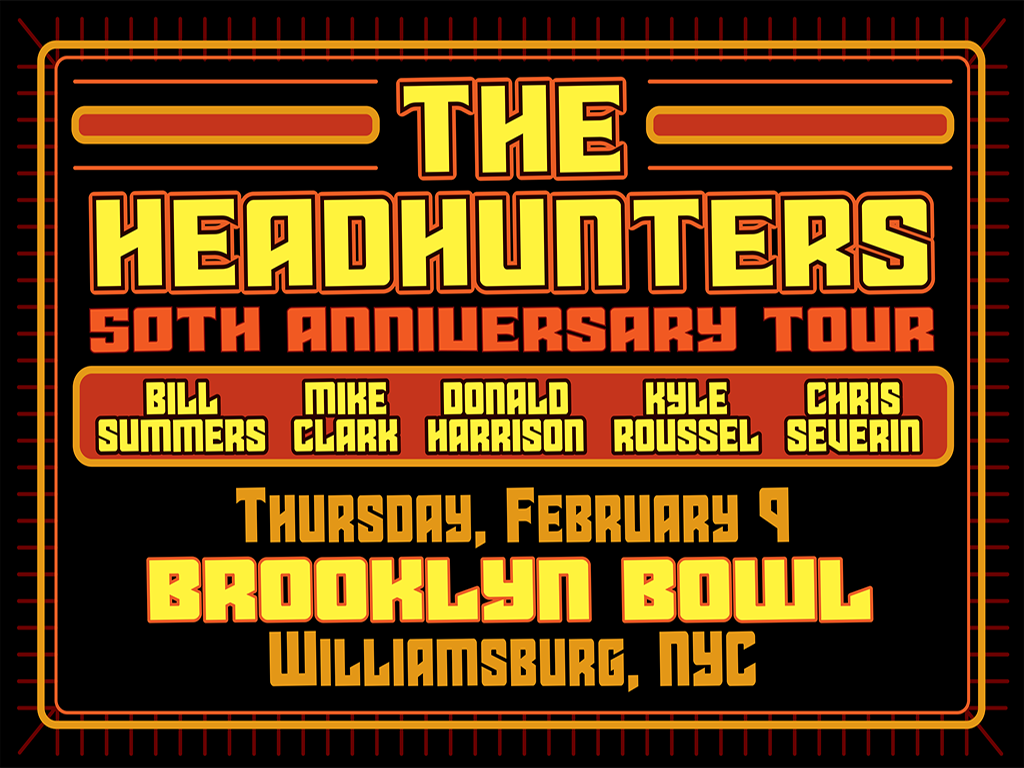 Few bands can boast a history as fortuitous and storied as The Headhunters. That history began back in 1973 when iconic musician Herbie Hancock formed the Headhunters - saxophonist/clarinetist Bennie Maupin, bassist Paul Jackson Jr., drummer Harvey Mason, and percussionist Bill Summers. What each member of the Headhunters brought to the table helped forge a timeless legacy and history that most bands can only dream of. Their blend of jazz with funk and rock reached millions of fans of jazz, rock, funk, and R&B alike. With over a million albums sold, the band’s legacy would inspire musicians of every genre for years to come, be sampled by various rap artists throughout the '80s and '90s, and influence countless musicians' styles of playing today. The Headhunters’ impact remains a global phenomenon, and their time with Hancock proved to be a life changing experience. The band has released 6 more full length albums including "Thrust" in 1974 with the addition of drummer Mike Clark, struck out on their own in 1975, without Hancock's involvement, on "Survival of the Fittest” and on "Straight from the Gate” in 1977. After a twenty year hiatus they reunited in 1998 with Hancock for the Verve album "Return of the Headhunters" with Clark, Jackson, and Summers performing as the Headhunters actively touring until the March 2021 passing of Jackson. In addition to original members Clark and Summers, the line up of the band consists of Chris Severin on bass, Donald Harrison on saxophone and Kyle Roussel on piano. 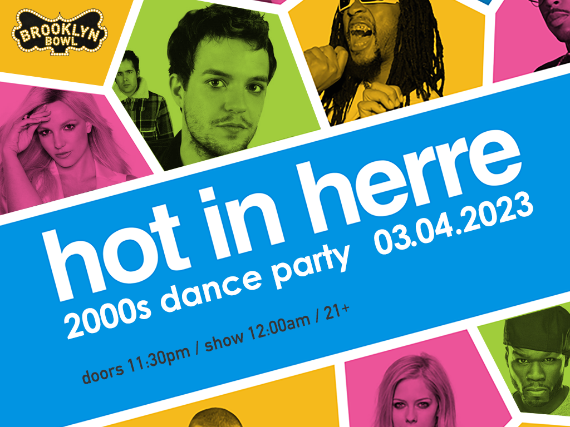 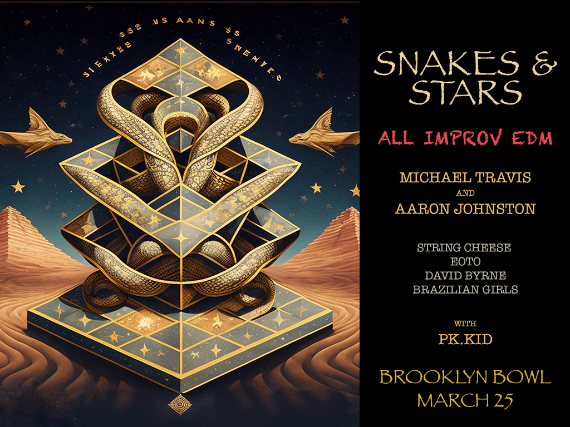 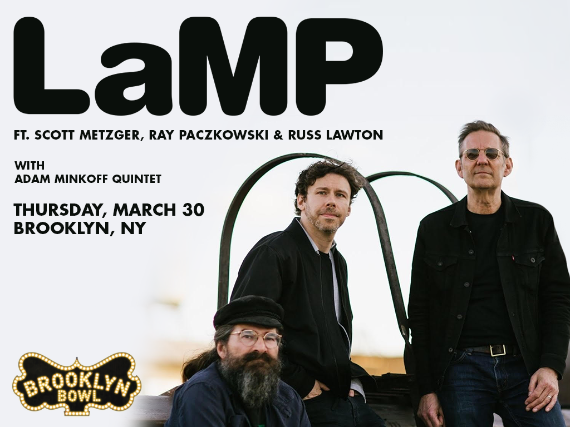 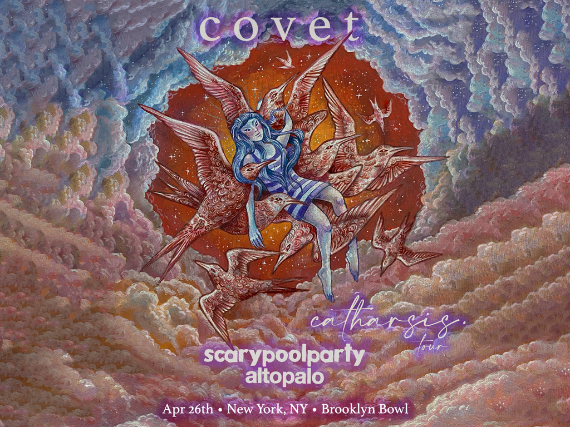