“And if you’re drinkin’ well, you know that you’re my friend and I say think I’ll have myself a beer!” We couldn’t have said it any better ourselves, that’s why we tapped Reel Big Fish to perform at our first of our new concert series and craft beer festival dubbed the Reel Big Beer & Bowling Fest! On Saturday, July 27, the Bowl will be transformed into a beer tasting garden (but inside, where there is air conditioning, because Vegas) beginning at 6 p.m and will feature performances from Bowling for Soup, Reel Big Fish and Mest. More than 20 of the valley’s favorite breweries will be participating, so before you get ya’ bowl on, get ya’ drink on. The craft beer festival portion will run from 6:30 – 8:30 p.m. (6:00 p.m. for Club Level attendees) and will feature unlimited tastings from a selection of local and regional breweries with a night of boozy ballads coming up right after. All the breweries will be posted up throughout the venue, with a couple exclusive options located in the upstairs Club Level section. 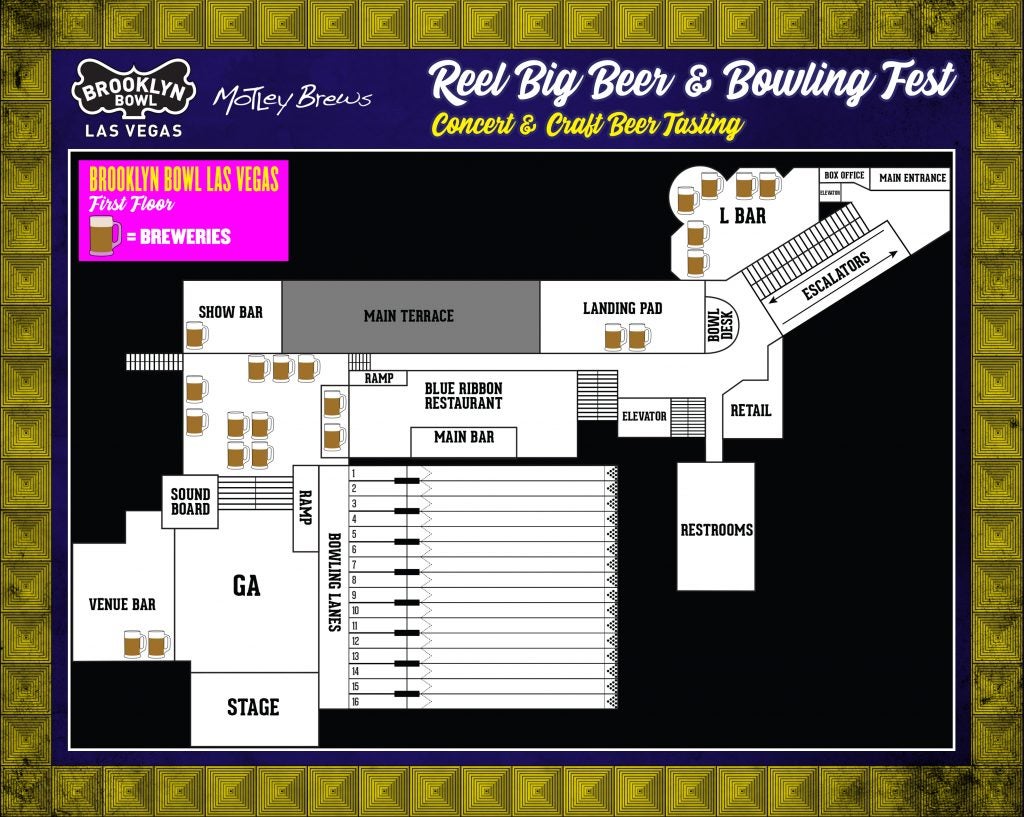 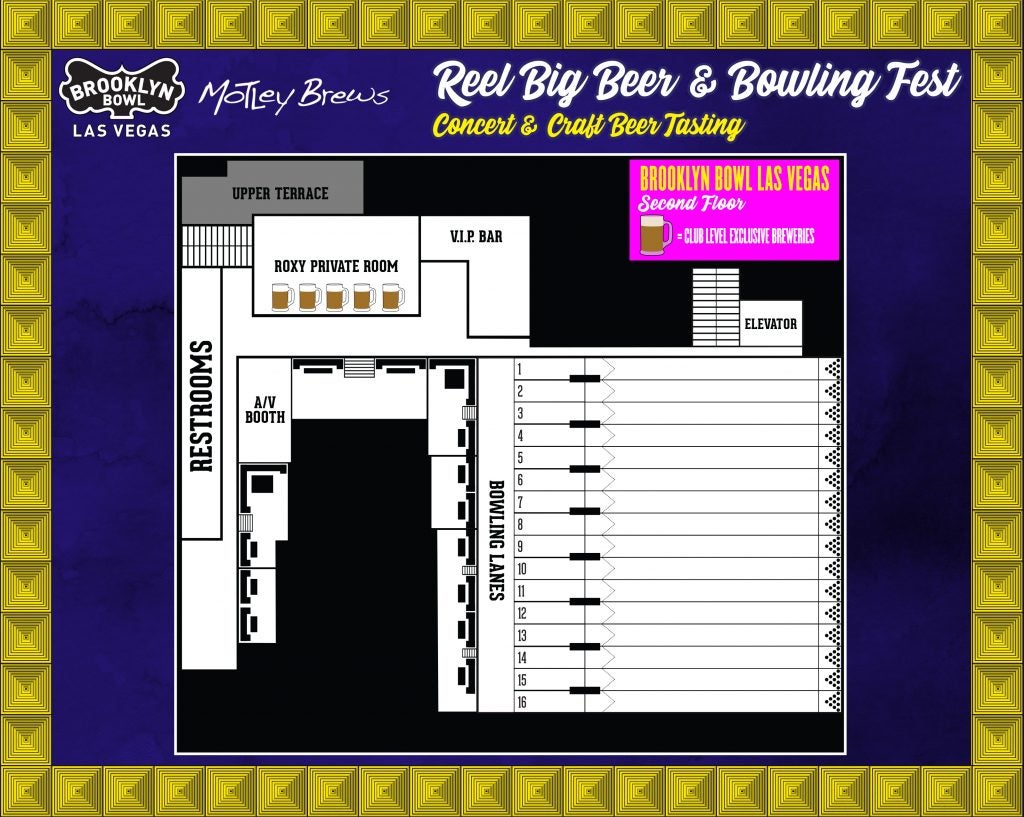