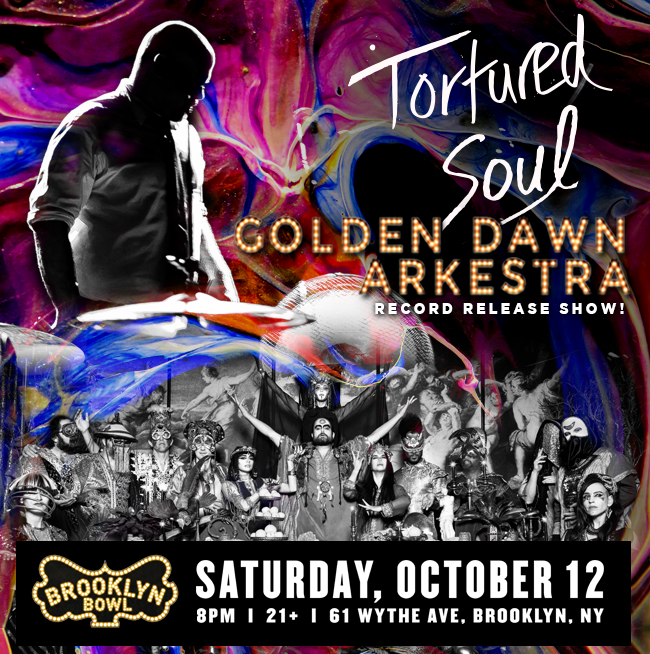 “The future of house music…you have to see them live.” - Gilles Peterson, BBC Radio 1, UK
“Imagine your favorite house DJ as a live band, making deep house music as danceable as a classic groove, and you’ll get a sense of what a Tortured Soul set is like.” - San Francisco Chronicle

Tortured Soul is 100% LIVE modern, deep, soulful, house music freed from the DJ Booth. Influenced by the classic songcraft of Prince, Heatwave and Kool & The Gang, the members of Tortured Soul are three distinctive guys with three different backgrounds, united under a groove-centered rhythm. The band’s frontman and songwriter, John-Christian Urich, can be seen simultaneously drumming and singing with effortless mastery, while bassist Jordan Scannella, and keyboardist Isamu McGregor virtuosically generate the pulsating rhythm and melodic joy.

Likened to The Roots of house music, Tortured Soul’s sound is reminiscent of neo-soul groups like Jamiroquai or Brand New Heavies, while also being deeply saturated in the contemporary freshness of house purveyors like Joey Negro, Kenny Dope, Soul Clap and Disclosure.

Tortured Soul have an international following and over the course of their 10+ year career, they have played high profile shows and festivals throughout the US, Canada, Europe, Asia, South America. They have shared stages with such top talent as: Pharrell Williams, Thievery Corporation, Beck, Perry Farrell, MMW, Brazilian Girls, and DJs : DJ Shadow, Giles Peterson, Francois K., Louis Vega, Kaskade, DJ Spinna, Paul Oakenfold, and Miguel Migs among many others.

Forever promoting belief in the transcendence of time and space, Golden Dawn Arkestra continues to experiment with a myriad of musical styles & genres, all the while remaining true to their expansive cinematic sound.

Since the advent of the digital age and streaming services most of us listen to musical genres in totally random sequences and yet bands have come to cling even more to their given genre. Not so with Golden Dawn Arkestra.

Children of the Sun (Nine Mile Records) takes listeners on a world tour from Brazil to Berlin, sweeping past Punk & Psych Rock, plunging into Disco & Soul, all the while romancing the World Beat. The Arkestra returned to their favorite recording studio perched on the cliffs of the Colorado River for this album and once again employed Erik Wofford (The Black Angels, Explosions in the Sky, My Morning Jacket) to engineer and produce. Erik’s sense of space echos and reverberation being such a beautiful fit.

The Golden Dawn Arkestra will be touring the United States, Europe and South America in 2018 bringing their unique visual spectacle and healing vibrations across the globe. 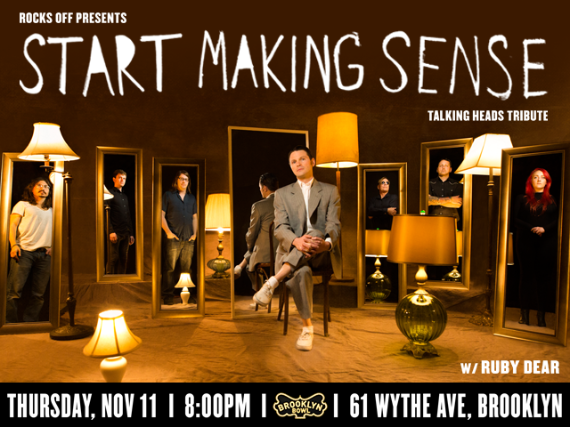