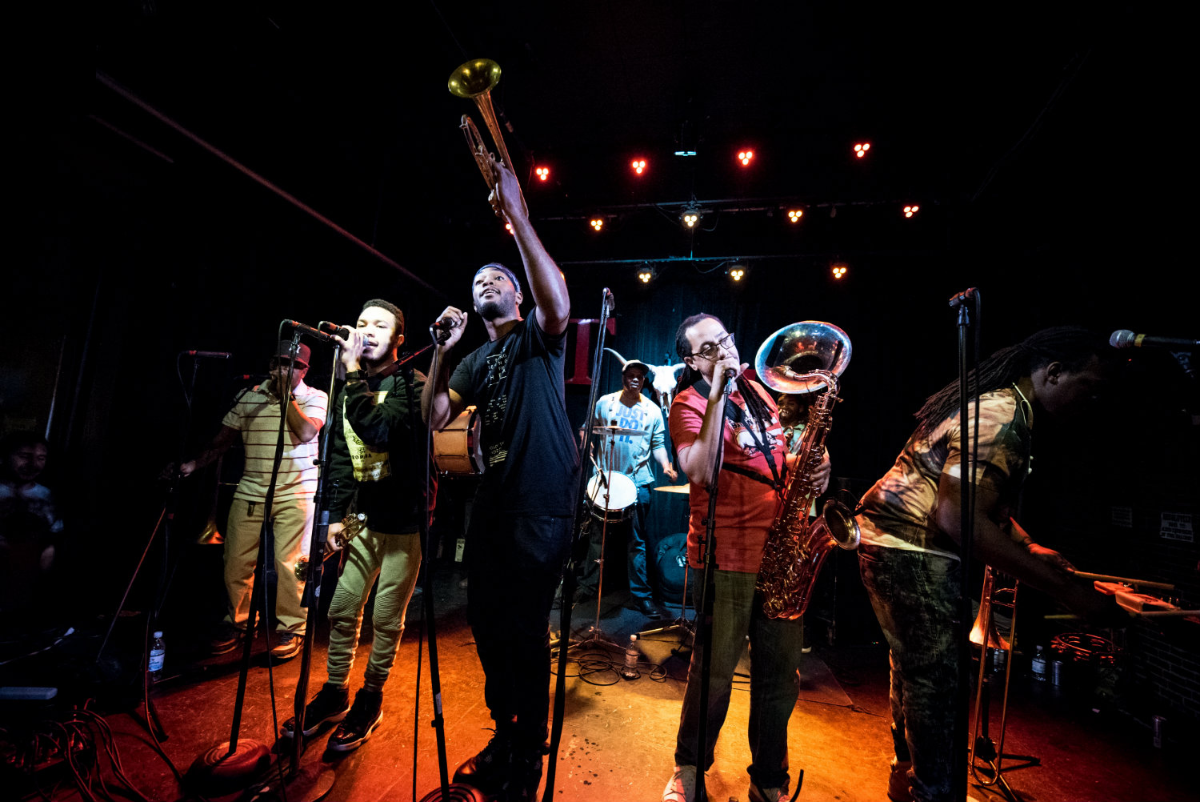 Whether seen on HBO’s Treme or at their legendary Tuesday night gig at The Maple Leaf, Grammy-winning Rebirth Brass Band is a true New Orleans institution. Formed in 1983 by the Frazier brothers, the band has evolved from playing the streets of the French Quarter to playing festivals and stages all over the world. While committed to upholding the tradition of brass bands, they have also extended themselves into the realms of funk and hip-hop to create their signature sound. “Rebirth can be precise whenever it wants to,” says The New York Times, “but it’s more like a party than a machine. It’s a working model of the New Orleans musical ethos: as long as everybody knows what they’re doing, anyone can cut loose.” In the wake of the sometimes-stringent competition among New Orleans brass bands, Rebirth is the undisputed leader of the pack, and they show no signs of slowing down.

Following the Grammy-winning Rebirth of New Orleans, Rebirth Brass Band is at it again with Move Your Body, an infectious, groove-laden collection of hip-shakers sure to saturate the dance floor.

Rollicking originals like "Who's Rockin, Who's Rollin'"? and "Take 'Em to the Moon" reaffirm the band's position as head of the brass throne while the rasta-esque "On My Way" and leave-nothing-to-the-imagination lyrics of "HBNS" showcase the unit's talent for penning unabashed party starters.

Boasting a mastery of Rebirth's signature "heavy funk" sound, Move Your Body pushes and swings, leaving behind an 11 track thumbprint, approved by the Frazier brothers themselves, of a sultry Tuesday night spent dancing on their home court at the Maple Leaf Bar in New Orleans.

A prolific composer and bandleader, Erik's six albums have received critical acclaim by RollingStone, Jazz Times, USA Today, and the Huffington Post, including Relix magazine naming Deutsch’s Outlaw Jazz the #16 best album of 2015. He was recently voted the #5 Rising Star Organist in Downbeat Magazine's annual poll, where he has been recognized for consecutive years. 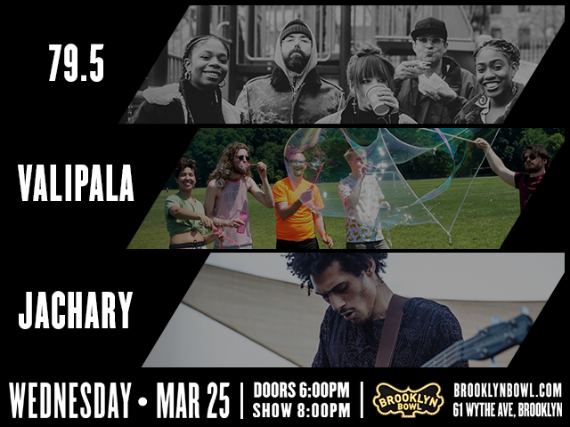 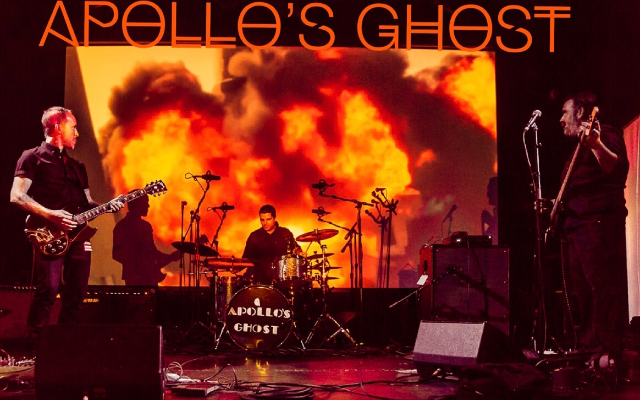 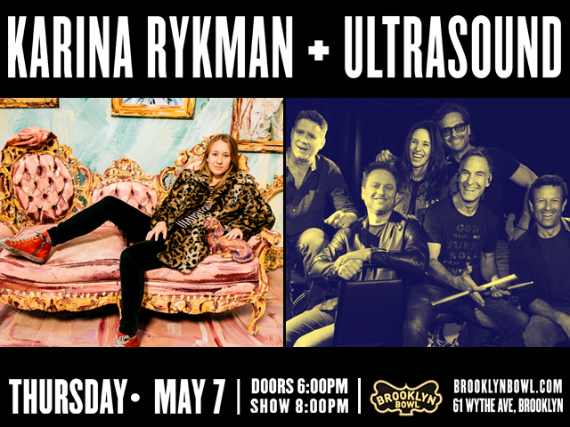 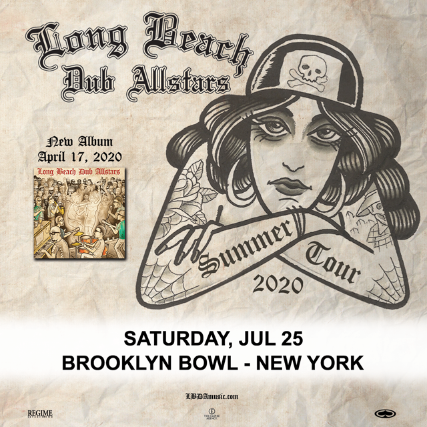